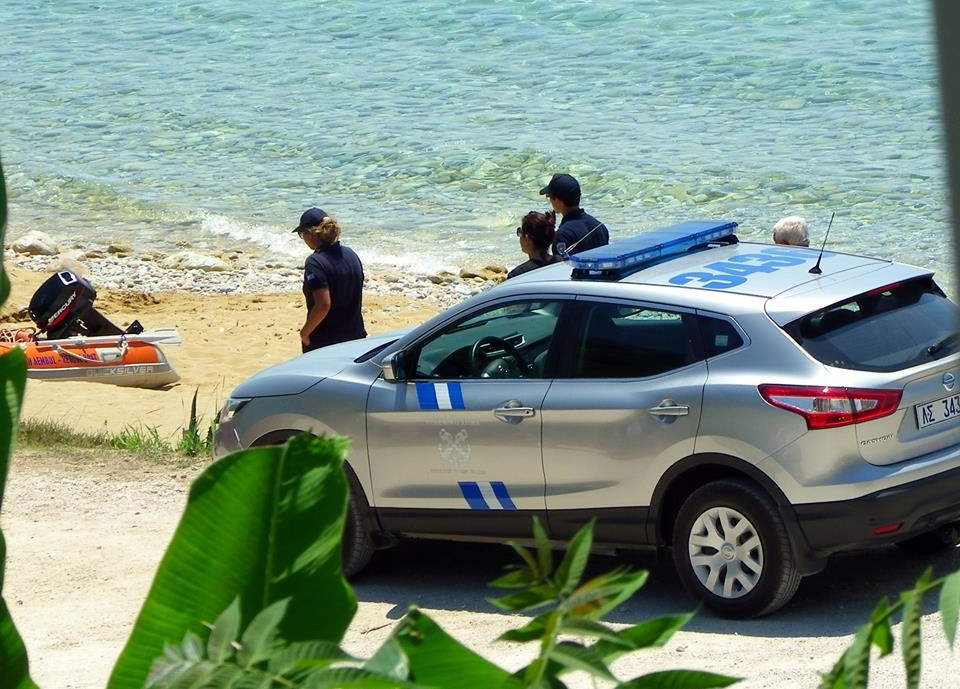 In front of a macabre spectacle was found a fisherman, in the sea area of Eastern Sithonia, Halkidiki.
Share

On Sunday, January 27, he found a human skull at the bottom, near Armenistis region. The skull has been transferred to the Athens Forensic Service for examination. Authorities investigate cases of disappearances in the wider area, asking relatives to provide a sample of genetic material for DNA.
Among them are the 61-year-old Tassos Premou, who has been missing from the Holy Monastery of Xenophontos on Mount Athos on Thursday, November 8th.
A preliminary investigation is carried out by the Neos Marmaras Port Department.

See details for the missing of  Mount Athos here.