With the delicacy required the show continued the research in the holy site of Mount Athos for Tassos Premos 61 year old, whowas lost under unclear conditions on Thursday 8 November from Xenophontos Monastery.
Share

The Tunnel found the monk who helped him to receive  the special permission as a friend had revealed on the show, that would allow him to stay for several days on Mount Athos.

Father Seraphim was preparing to leave Xenophon Monastery with the boat when he met Tasos Premos one day before he disappeared on Wednesday 7 November.
Friends of Premos from Agrinio had contacted him to ask him to be accommodated in the monastery. 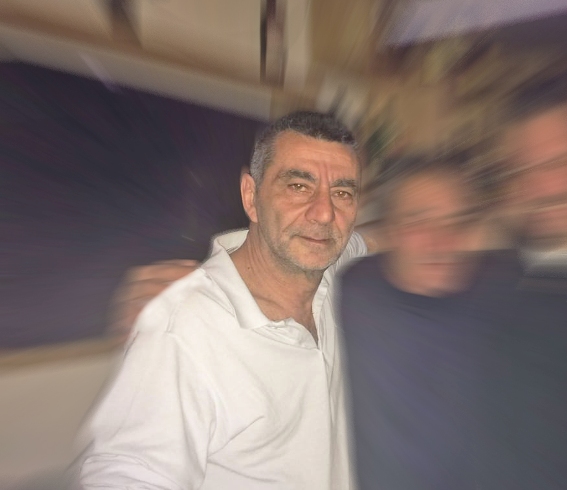 As the Father said, Premos was meant to offer his services as long as he stayed there and would be engaged in carpentry. He explained that he had not expressed the desire to become a monk.
The missing man had spoken with other monks about the problems that he was facing  as he was depressed  psychologically. Father Seraphim was informed of his disappearance on Friday when he returned to Mount Athos and reported that most in the Monastery believe he fell into the sea as his clothes were found on a rock.
“I cannot know if she is hiding on a skewer, and if he talked to someone about that. Personally, I do not believe it because I find it impossible to do something like that this nowadays. His clothes were found on the beach, so he went into the sea … I wish God to take care of this man wherever he is, “he concluded.