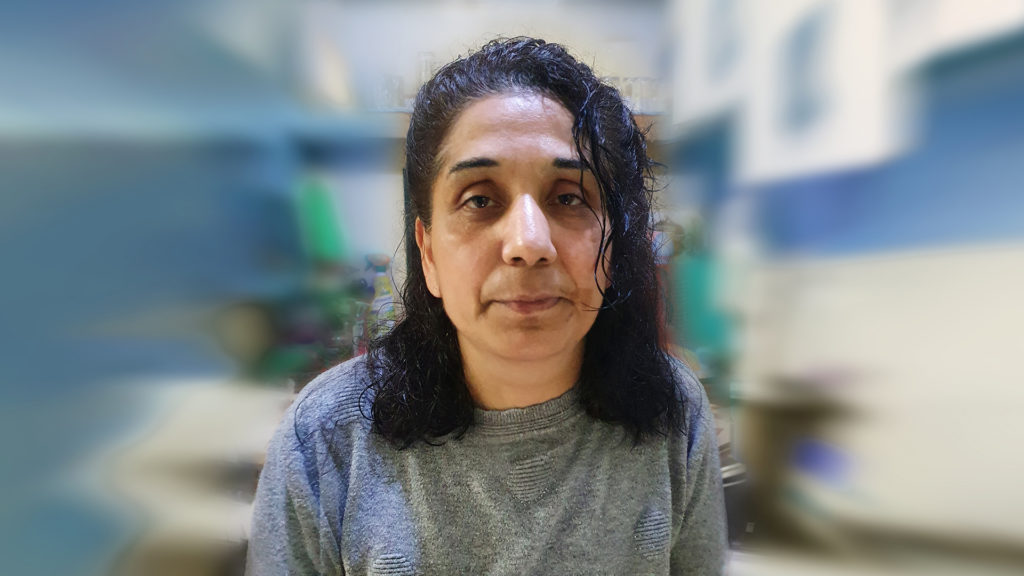 The persistent investigation of the "Tunnel", which made the Coast Guard and the Police of Rethymno to coordinate, shed light on the case of the domestic worker who had gone missing in Crete.
Share

The body of a woman who was found on July 6 on the beach of Episkopi in Rethymnon and had common elements with the missing Nikolina Dimitrova as the show had revealed, acquired its identity after literally passing through forty waves. It belongs to the suffering 50-year-old originally from Bulgaria who has been working in our country for the last few years.

All this time her relatives had the hope that despite the serious health problems she had, she is alive and will be found.

Not everyone put emphasis on the body in Rethymno because the forensics department told them that it brought a llama to the leg from an earlier surgery, which the family believed was not the case in Nikolina’s case. They claimed at the time that it should not be their missing person but they were waiting for the answer in the laboratory.

It took six months for the DNA her son had given in Germany to turn on the light.

The unfortunate mother had gone missing in Heraklion, Crete on June 22. It is believed that she took the ferry to Piraeus from there but she never arrived.

She fell into the sea and the currents carried her to Rethymno where she was found.

According to the medical examiner who had examined the body when it was found, no traces of criminal activity were found.

A Missing Alert had been posted for her disappearance.

Read details of the case HERE.