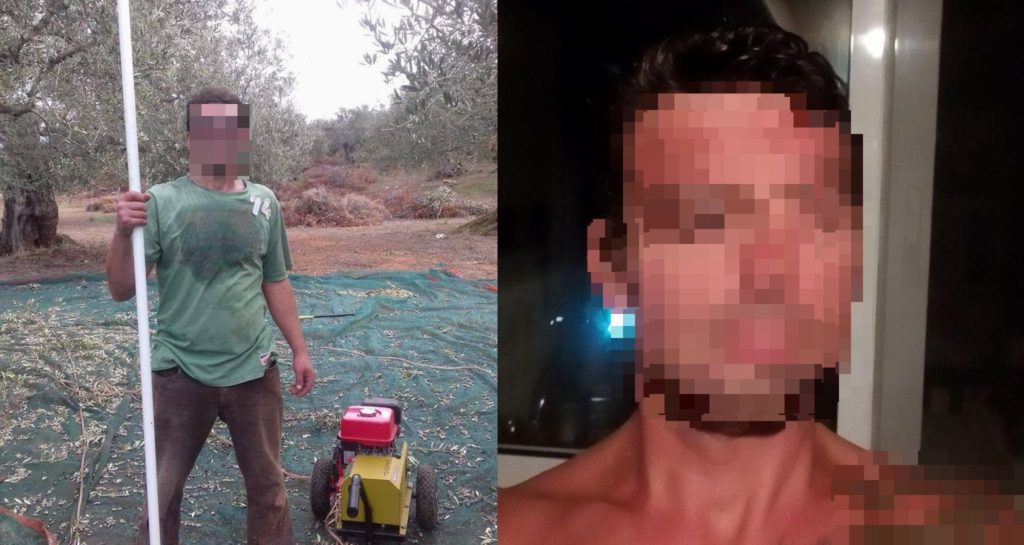 An arrest warrant has already been issued against the 42-year-old Romanian partner of Monica Gius, by the competent Investigator for premeditated murder, and the international warrant is expected to be issued, a process that takes time, to locate and arrest him abroad.
Share

Although the belief of the Authorities as it appears from the accompanying information is that the body that was found cemented in the yard of the house belongs to Monica, from the accompanying information, the necessary official identification through DNA is expected. Already in the Forensic Laboratories of Police samples have been sent from the body and a genetic sample from one of her children and the results are awaited. 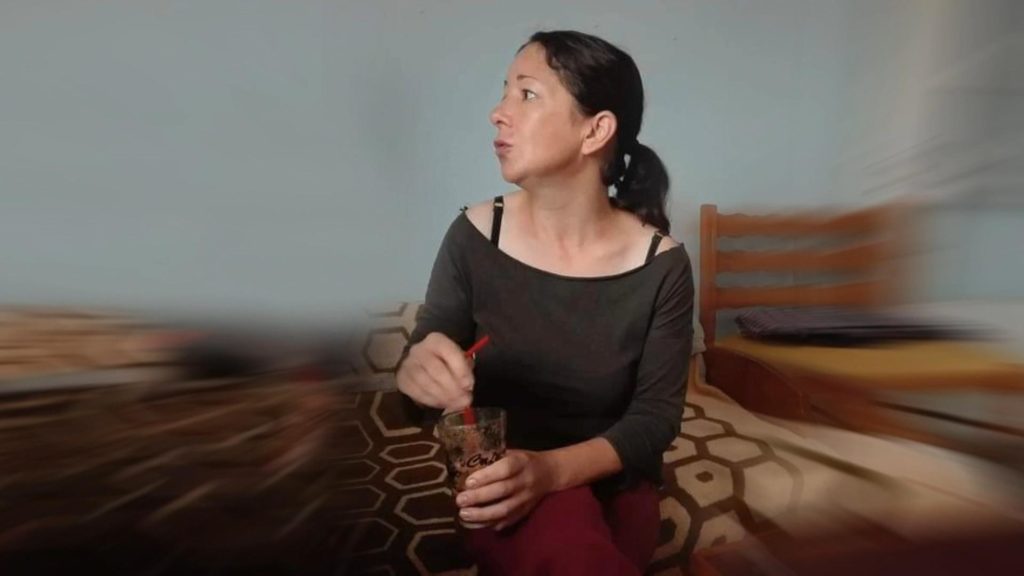 Monica’s Romanian partner, who often abused her during the mysterious disappearance until recently, had fled to his village in Romania and has since avoided returning to Greece, although Greek authorities had contacted him and asked him to appear to file.

Now, according to the investigation of “Tunnel” and the journalist Angeliki Nikolouli, the official accused of the murder against Monica and her compatriot partner, is in the Netherlands. The journalist located him and talked to him. He was cynical, cool and pretended to know nothing. The police investigation, through the control of his social media accounts, confirms that he is in the Netherlands. At the same time, an investigation is underway into the circumstances of the death of another woman with whom he had a relationship long before Monica.