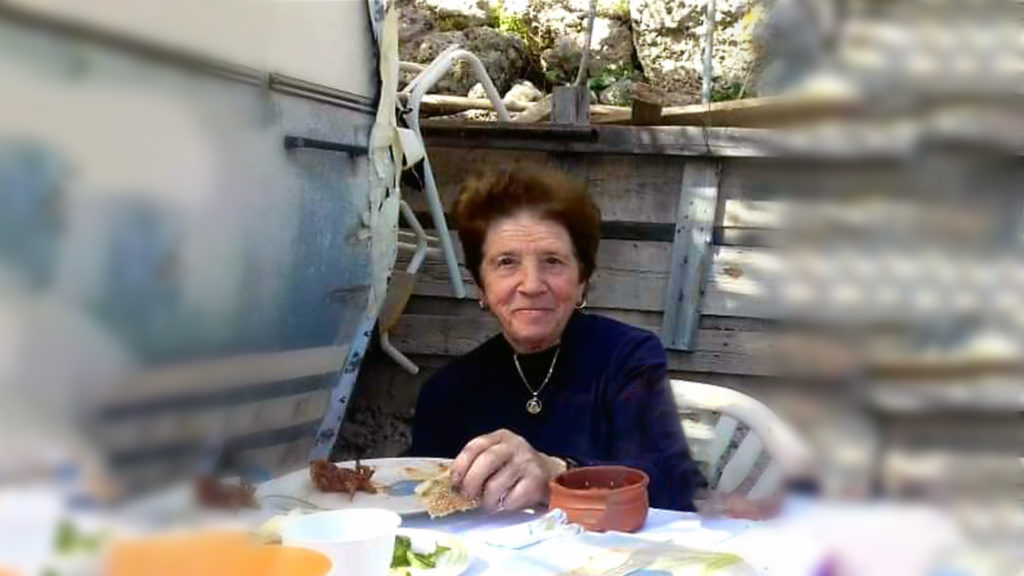 After the first investigation of "Tunnel" about the mysterious disappearance in Corfu of the mother and grandmother with many children, the mouths are slowly opening and new testimonies are coming to light.
Share

Everything shows that Maria Colla had given money to an acquaintance of hers, who would return it to her… She probably asked for it back and she disappeared.

A “key” witness contacted the show and said what he knows about the missing person, but also about some incidents that happened in the past.

“She was very sociable and helped people in need. The issue is financial. The missing person either voluntarily got into a car she knew or went alone to the house of someone who may have borrowed money from her. She was coming and going in three houses. Authorities should investigate there,” the witness told “Tunnel”.

Olga Koskina, one of the sisters of Maria Kolla, who has been missing for almost two months in Kokkini, Corfu, made a representation of the first hour when she realized that something was wrong at her house.

“My husband and I went to the back of the house to see if the window was open, because she was always leaving it half open. We managed to get in to see if my sister was there. But nothing. We went out of the window again because the main door of the house was locked. Then we called the police, found the second keys and unlocked the door,” she said.

She described in detail the scene she saw. She also referred to an important testimony of a friend of the missing person, who may be hiding the solution to this strange riddle.

“She told me that she had lent money to someone, but without revealing to whom. My sister had told her that she would only tell her when they would return it to her,” she concluded.

“I heard she was threatened and I managed to save her…”

Another witness who spoke to “Tunnel” referred to an earlier incident that occurred and described how he himself had saved her from possible death.

“She explained to me that she had some problems with someone. A neighbor had come and was threatening her. He took something to hit her in front of me and luckily I was there, because I was able to stop him. But he said he would kill her and no one would find her. I believe that someone has hurt her and has disappeared, because the island is not very big, we would have found her”, he said characteristically.

The priest, the brother of the missing person, followed the route she used to take to her field.

Father Nikolaos Chytiris shows the camera the place where he believes the bad thing happened, just a few meters below her house.

“We have dug all this area, but nothing has been found,” he said.

In a live connection via Skype with the show from Kokkini, Corfu, the sisters of the missing, Olga Koskina and Ismini Chytiri, appealed to anyone who knows anything, to speak even anonymously, to put an end to their anxiety.