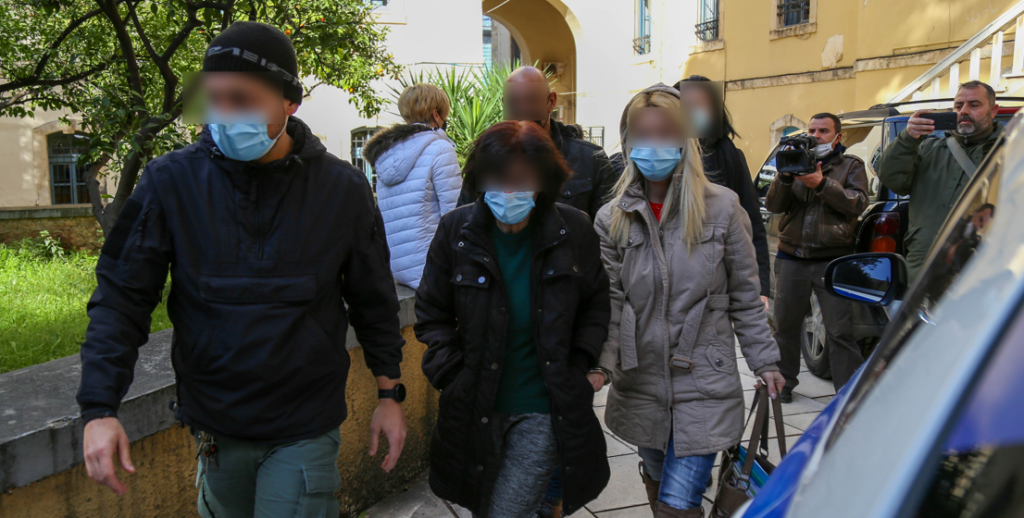 The seven arrested will be brought to justice today to apologize for what happened in the nursing home - "hell" in Chania.
Share

The two owners, two doctors, two nurses and the secretary of the nursing home are accused of criminal offenses.

Thirty other people, including notaries, doctors and government officials, are accused of misdemeanors.

The revelations and testimonies that come to light about the actions of the accused, cause horror…

The seven arrested are jointly accused of forming and joining a criminal organization and of intentional homicides, with possible deceit and by serial omission and attempted murder, for a total of thirty elderly deaths from 2009 to 2021 and eight attempts.

Financial exploitation, real estate fraud, unsuitable food that forced them to consume and heavy psychotropic drugs that immobilized them, are some of the heinous crimes they allegedly committed.

In connection with Chania, Nikos Roussopoulos, lawyer of the two owners of the nursing home, mother and daughter, refuted the accusations and claimed that everything will collapse soon, because they do not have a strong legal basis.

Details of this incredible case were made known live from Crete by the MEGA correspondent, Evangelia Marinaki. According to the report, money and jewelry were found in the possession of those arrested, including food rings that lost their lives. 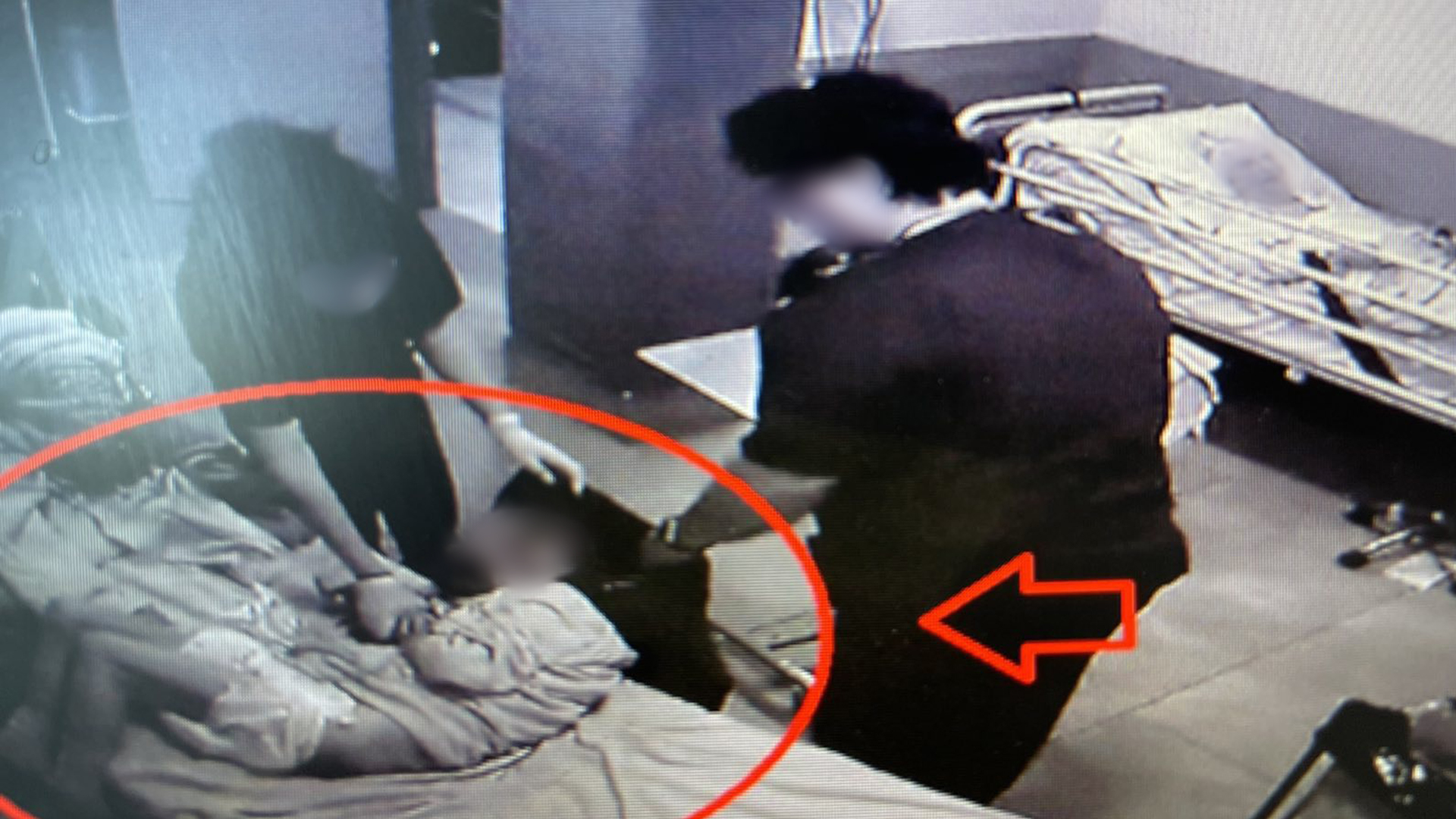 The case with the dozens of strange deaths in the nursing home in Chania, had come to light after complaints from elderly relatives who were “hosted” in the specific “care” unit.

What does the lawyer who brought the case to light say in “Tunnel”?

The first to “drag” the dance of revelations is the lawyer Maria Papadaki, who took legal action and revealed the strange deaths, as her father was one of the victims of the modern “crematorium”.

“Souls do not return, death rates speak for themselves. The way to Justice opens. There is a degree of satisfaction that the state seems to be operating at the stage of repression because at the stage of prevention, it has failed miserably. the unit remained open, as a result of which it re-employed the Authorities twice, the second time for a criminal act. It is the most shocking case I have handled so far and I have a great need to believe in the Greek State. I am waiting for Justice to be done. The relatives of the deceased had lost their faith. “I hope it will be the beginning for some changes to come that are worthwhile in a favored State,” he said.

The “Tunnel” as soon as the first complaints came to light, entered the sanctuaries of the “care” unit for the elderly for an on-site investigation. The images speak for themselves.

The owner of the structure had also spoken on the show’s camera.

Her cynical statement is disgusting.

“Will I apologize for choosing grace to take them?”