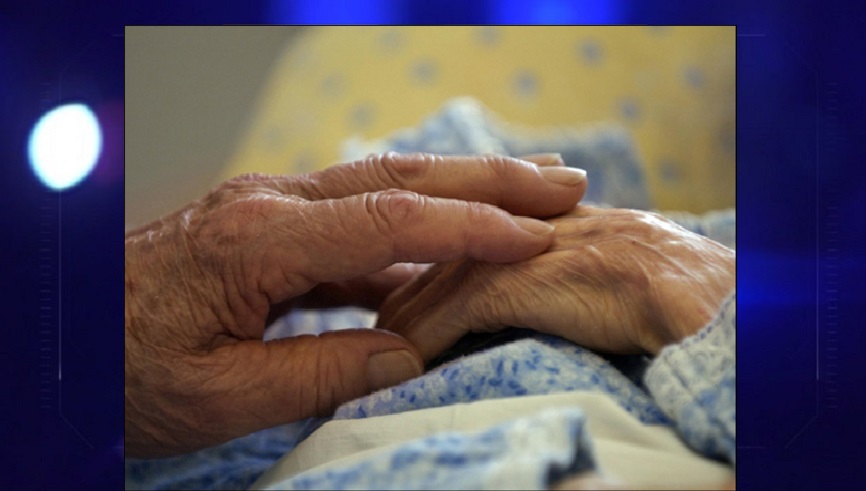 The developments in the case of the nursing home in Chania with the dozens of mysterious deaths are shocking.
Share

A case that was under investigation by the prosecutor and police authorities of Chania for about a year. Seven people were arrested, among them the two owners, two doctors, two nurses and the secretary of the nursing home, for criminal acts. Thirty other people, including notaries, doctors, public servants, are accused of misdemeanors.

The seven arrested are jointly accused of forming and joining a criminal organization and of intentional homicides, with possible deceit and by serial omission and attempted murder, for a total of thirty elderly deaths from 2009 to 2021 and eight attempts.

The homicides that have been identified among the many other suspicious deaths are one case in 2009 and all the others from 2014 to 2021. Due to time constraints and the lack of evidence that may arise thereafter, no more cases have been investigated at this stage, although for the period 2015-2021 alone there are 293 suspected deaths.

The 43-year-old manager and legal representative of the nursing home and her 68-year-old mother were arrested with warrants with additional charges in addition to the homicides and attempted charges against all seven. For joint fraud, continuous and serial fraud with damage exceeding 120,000 euros and for false certificates and use of false medical certificates.

The two private doctors who collaborated with the nursing home, the psychiatrist and the general practitioner, aged 50 and 70 respectively, are also accused of issuing false medical certificates, false serial deposits, violation of the code of medical ethics. Those arrested in the case are also facing charges of fake prescriptions amounting to three million euros, for violating the rules of operation of a nursing home, but also for violating the European Convention on Human Rights.

Following the same warrants, the two nurses of the structure and shift managers aged 44 and 47, respectively, and the 42-year-old secretary of the nursing home were also arrested.

The case file also includes thirty defendants for a number of offenses, false testimony, fraud, etc. involving a number of professionals, such as doctors, nurses and other employees.

For the seven who were arrested on warrants, relevant home searches were carried out where money and a large amount of jewelry were found and confiscated, which is being examined if they belonged to the dead elderly people. The content of the case file is terrifying as there are detailed testimonies describing malnutrition, lack of care for the elderly and more.

Cause of death for all according to the death certificates issued by the collaborating private doctor of the structure the opposition, without further explanation and investigation. This coincidence in all cases and the fact that several of the complainants spoke of improper care of their relatives, provoked the intervention of Justice and since then a large and painstaking investigation of the local authorities has begun.

Special team of scientists in research

In addition to collecting a large number of testimonies and evidence, a special scientific team of experts was set up that identified all the gaps in the cases of each elderly person, depending on the health problems he had and the medication he was receiving.

According to the case file, the people in charge of the structure spent only 0.55 minutes a day on the “feeding” and “care” of the elderly and the modus operandi that followed was based on the long waiting list they had and thus essentially “cleared” them soon. food to be followed by the next and to continue the flow of money.

They were malnourished, given deliberately spoiled and dangerous to eat food and offal of animals that were supplied free of charge. They were given heavy sedatives with insufficiently justified medical procedures and bandaged. They did not wash them, they did not change their sheets and clothes often and they left them in their filth and all this led to their withering and soon to their death. In fact, it was found that blood transfusions were performed without permission.

These emerge from the investigation and case file that show that in fact this nursing home functioned as a crematorium.

The other thirty defendants include two notaries and two brokers involved in fraud involving the sale of elderly people’s real estate in Kastelli Kissamos and Chania. It concerns the fraud of 120,000 euros, as well as twelve employees of the Regional Unit of Chania who did not control the specific structure properly.

Among the deaths was that of the lawyer’s father who made the first complaint and paved the way for the investigation of this much-praised case.