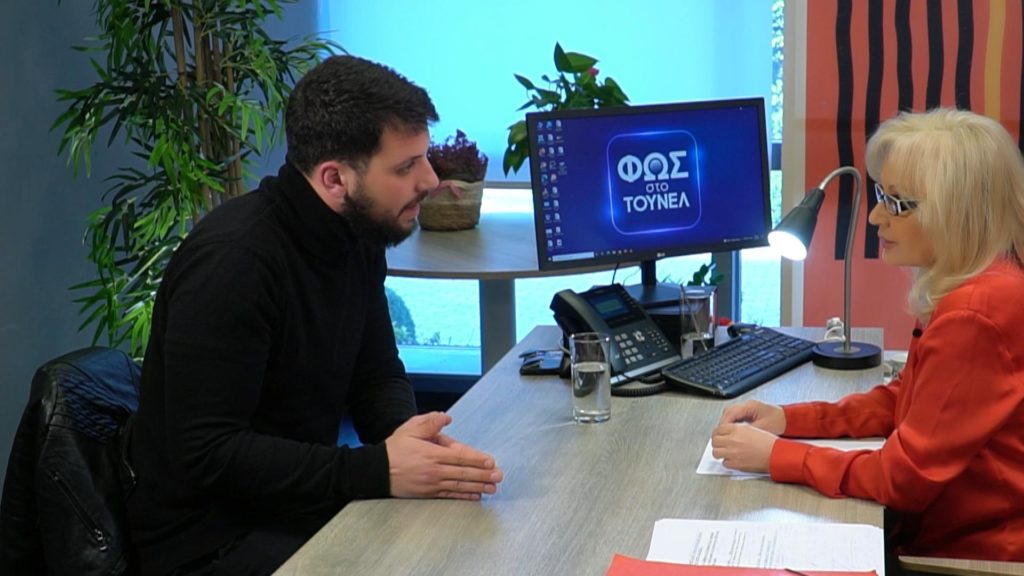 Demonstration in support of the indictment for the murders of his other two children, Malena and Iris, said Manos Daskalakis, testifying a few days ago to the investigator handling the case.
Share

“I want whoever is responsible for the girls’ deaths to be punished,” he told the court official. It was clearly stated that in this case too, criminal charges will be brought against Roula Pispirigou. He also testified in support of the charge for Georgina’s murder, according to the indictment.

The father of the children, according to information from flamis.gr, crossed the threshold of the prosecutor’s office very early in the morning wanting to avoid journalists and television cameras by staying in the investigative office for more than two hours. Manos Daskalakis:

“I was not present at the two deaths of the girls.” Regarding Malena’s death, he supported what he had testified during the preliminary investigation, namely that he was notified of the child’s death by Roula: “My phone rang. It was Rula and as soon as I answered she said: ‘run, the child is still’ and then, I think, she told me that he is not breathing.” I immediately left the house and went to the hospital as fast as I could. On the way I kept talking to Roula who kept me informed about what was going on. She was telling me that the doctors had entered the room and she was waiting outside. When I got there too, I found Rula outside Malena’s room in a state of shock. She kept crying and pulling her hair. At one point, the intensivist came out and told us that they had already been trying for 25 minutes to revive Malena but he didn’t know if they would succeed. After the doctors stayed inside for another 20 minutes or so, they came out and informed us that the child had died. I couldn’t believe what I was hearing. I didn’t expect this thing to happen at all, I really believed that the child would be fine” Manos Daskalakis had argued that Malena did not have any mark on her while revealing that after the child’s death they tried as a couple to find them. They even visited a psychologist while Irida came into their lives as Georgina was looking for a sibling. He had supported all this in his interview with Angeliki Nikolouli. (READ HERE)

“The baby is not breathing”

About the death of Iris, the father of the girls explained that he was notified on the fateful day as he had left the house shortly before because he discovered the infidelity of Rula Pispirigou. “My cell phone rang and I saw that Dimitra, Roula’s sister, was taking me. I answered and then she told me that the baby, Iris that is, is not breathing. I immediately left alone and went there, within 4-5 minutes I had arrived. As soon as I arrived, I saw that the door of the house was slightly open. I quickly went inside and saw Iris on the kitchen floor, while Rula was on top of her giving her CPR. In particular, he massaged her chest and gave her air with her mouth. Next to them were Dimitra and Georgina who were looking. I asked Dimitra if they had called an ambulance and she said yes. I told her to take Georgina and go into her room. Iris appeared not to be breathing and had no pulse. I grabbed one of her legs below the knee and it was frozen. I also grabbed her little hand and rubbed it because I didn’t know what else I could do. Her hand didn’t seem frozen to me, like her leg that made an impression on me.” I didn’t see any marks or trauma on Iris’s face or body. The only thing she had at that time was a redness, an eczema in the area around her mouth.”

The father of the children states in all his statements that the behavior of Roula Pispirigou as a good mother who took care of the girls had left him no room to think that something was wrong. He no longer has any contact with his ex-wife, while the house on Bizaniou Street has also been surrendered.