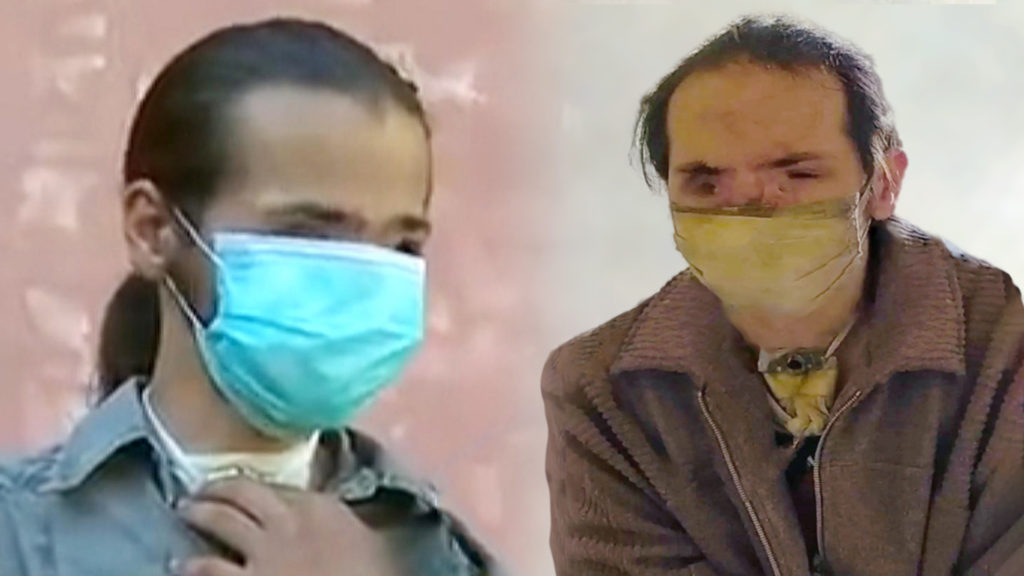 The victim of the wild bullying in Pyrgos who was missing, was finally found and he is fine!
Share

Efthymis Bougas, 39 years old, was found a few hours ago on the afternoon of Saturday, June 18th, living in an abandoned house in Pyrgos, fearing even his shadow.

In the ruined house on Agiou Spyridonos Street, the police literally found a terrified savage. Fear made him take to the streets deep in the middle of the night looking for food in the trash.

There a resident saw him, recognized him and called him by his name. Thymios started running and disappeared again in the night. Following this information, the police literally plowed the area and located him. Shortly afterwards, he was taken to the Police Department to provide details about the intimidation he had suffered from specific individuals and pushed him to disappear.

All this month and a half that has passed since his disappearance, he was hiding so that he would not fall again on the wild company that terrified him. EMAK and police officers  were constantly searching even in inaccessible places, fearing the worst for his life.

He will be examined by doctors and the social service of the Municipality of Pyrgos will help him get back on his feet.

His traces disappeared on Wednesday, May 4th, from the same area. For his disappearance he had meant Silver Alert.

See details of the case HERE.