The victim of bullying, Thymios Bougas, remains missing since May 4 and the anxiety of relatives and ordinary citizens who became aware of his history, has turned red.
Share

In a live connection with the “Tunnel”, the nephew of the 39-year-old man Gerasimos Bougas, who lives in Ierapetra, appealed not to stop the searches and to find Thymios.

Gerasimos, who was closest to everyone with his uncle, was moved by what he said. Shortly before appearing on the show, he became a father and the connection was made through the maternity hospital. He also sent to the “Tunnel” a photo that was with him three years before the serious accident, which was to change his life forever. 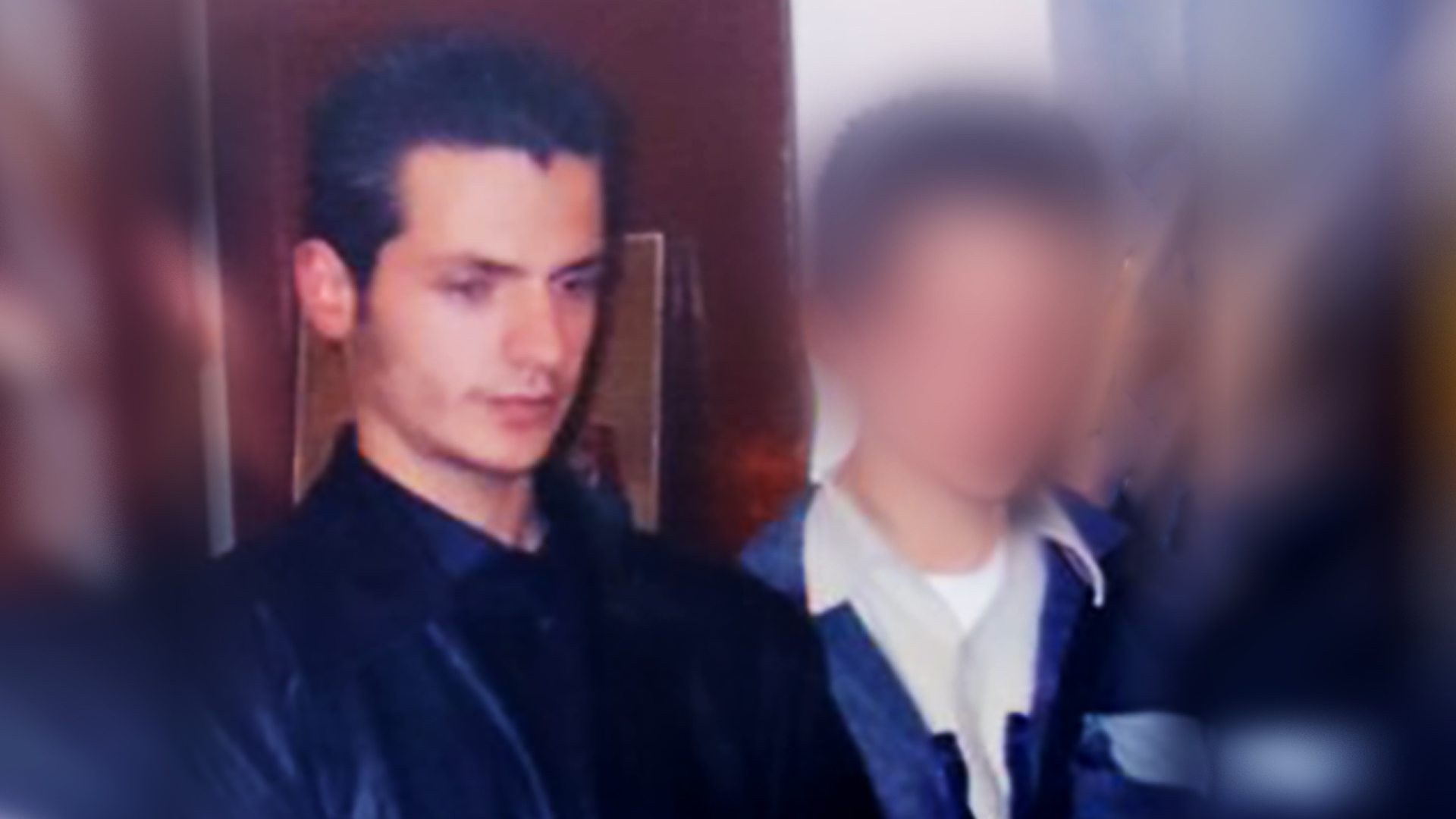 “If my uncle sees this photo, I’m sure he will be moved. If he does not see us, some who know where he is can show it to him. Uncle, at least one communication with us, with your family. “Please, we are worried and we want you back”, stressed Gerasimos.

The morale of the niece was revived when a testimony arrived on the show, which was accompanied by photographic material and showed a man with common characteristics with the missing person wandering in Chania. The nephew identified his uncle in the photos, however it has not been confirmed so far that he is the missing Thymios Bougas.

The Mayor of Pyrgos, Panagiotis Antonakopoulos, also spoke on the show about the investigations that are being carried out in the wider area, mainly at night, but without result. He also appealed to his fellow doctors, mainly individuals, if they see him to help him and to inform the competent authorities.

Thymios should have already appeared at a medical facility to change the gastrostomy tube, as he needed mechanical support to feed him. Delay in change can cause severe infection to the missing person.

The “Tunnel” on Friday, May 27, had presented a more recent photo of Thymio, which was released on social media. As it seems, it has significant changes compared to how it was about 11 years ago. 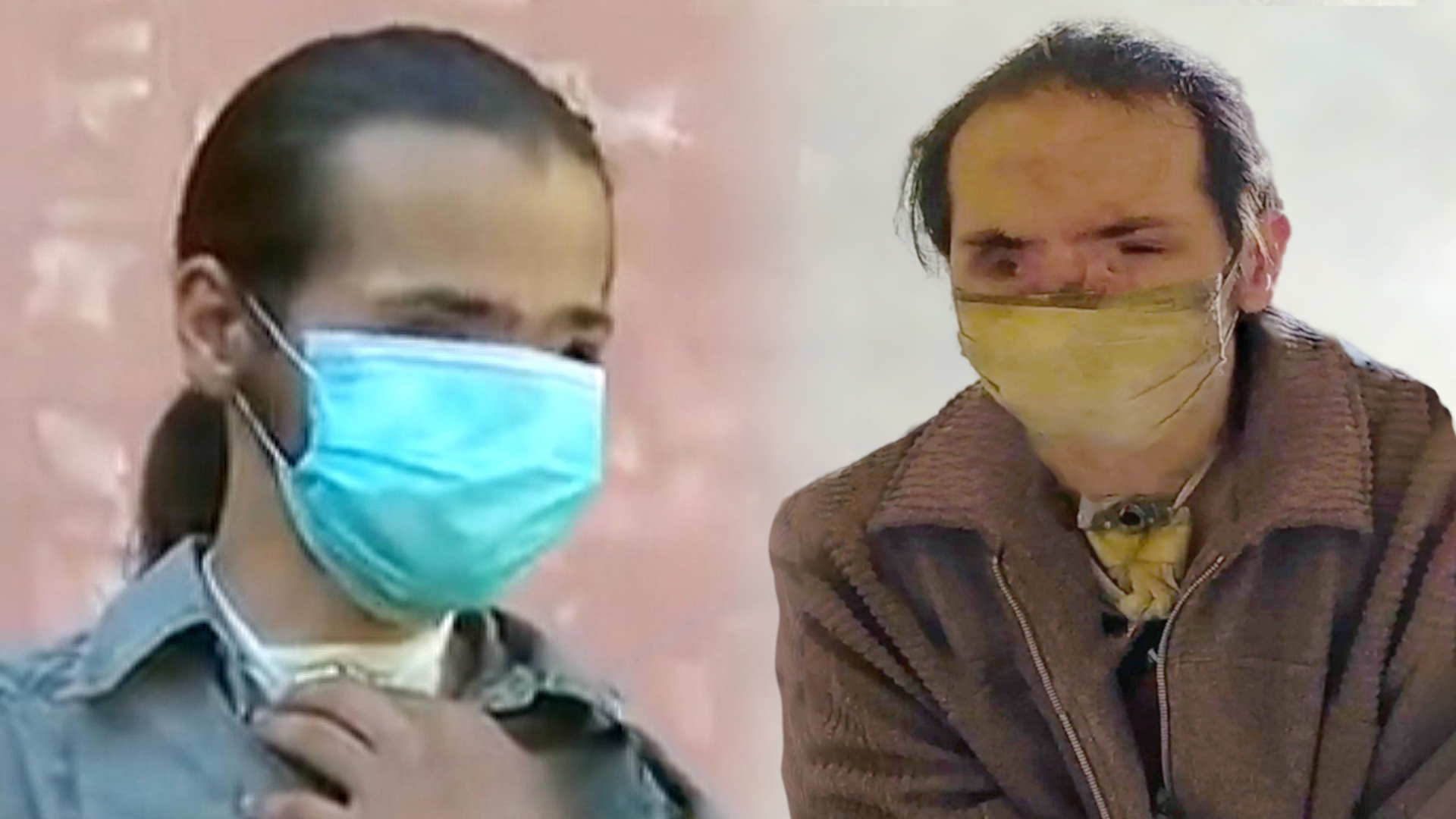 Thymios Bougas left the house where he had found temporary accommodation, in the area of Agia Varvara in Pyrgos on Wednesday, May 4, after an incident of intimidation he received. A related video was sent to the show with a group of wild young people throwing sparklers at the house where he was staying, in order to force him to go out and make fun of him. Since then, his traces have disappeared and the whole of Greece is watching the case with anxiety, hoping that it will have a happy outcome.