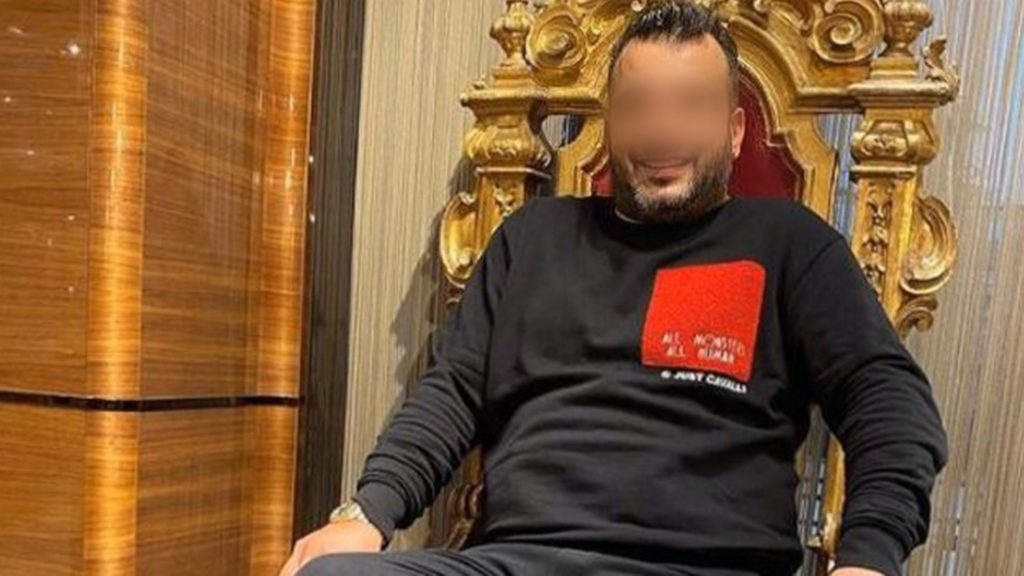 A happy ending to the adventure of the 40-year-old businessman George Kyparissis who was abducted on December 29 outside his house in Drafi and since then 65 days have passed away from his family.
Share

The kidnappers left him on the morning of Friday, March 4, in the area of ​​Tatoi, after they had first received the ransom in which the negotiations ended. The 40-year-old is in good health, although he is tired and his perpetrators had shaved his hair.

After passing by his family for a while to see him, he was taken to the headquarters of the Attica Police to give a first statement to the police investigating his case, as every hour that passes is crucial for the authorities to collect data and information which bring them closer to the perpetrators.

Once this process is completed he will be able to return to his own people who went through a Golgotha ​​of their agony all this time.

It is recalled that at the end of January to the beginning of February, the businessman’s family received the last communication from the kidnappers and since then there has been a radio silence.

This forced the victim’s mother to address the kidnappers publicly in an open letter, urging them to return to negotiations. This seems to have happened very recently and finally a solution was given to their drama.

Authorities will now gather the information they need and will be able to dedicate themselves only to identifying and locating the perpetrators, given that the main goal, which was to find the victim safe, has been achieved.