With this order of the Prosecutor, Kavala’s Security gave another dimension to the thriller of the 26-year-old Dimitris Sotiriou …

The documents brought to light for  the law student Dimitris Sotiriou initially convinced the Criminal Prosecutor of Kavala to order a preliminary investigation for homicide offense intentionally or negligently by Kavala Police.
The video-documents presented in the show were sent to Police forensic laboratories. 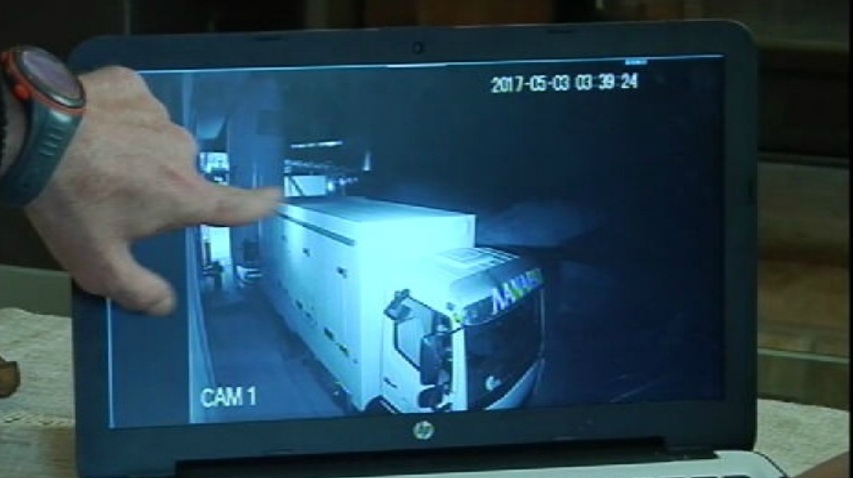 The parents of the 26-year-old man  had asked Tunnel for help because they believed that the car that Dimitris was driving at dawn on May 3, 2017 was overturned by another car that had set him up. 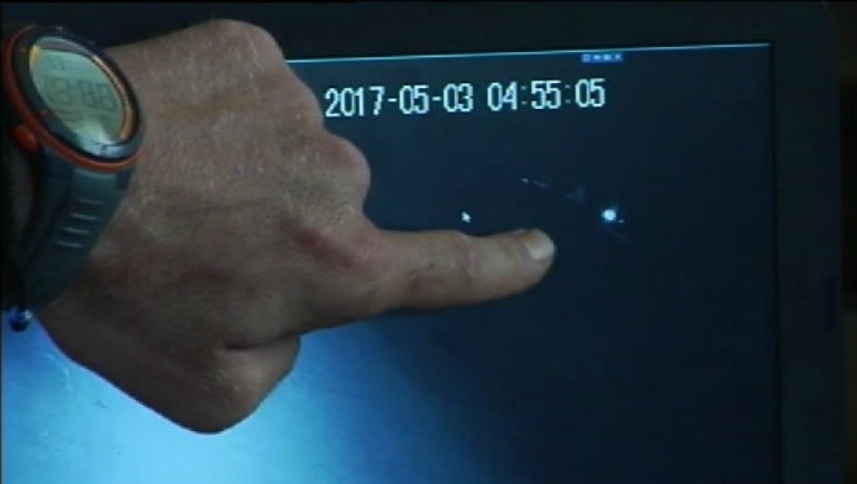 The search by technical consultant Costas Karapanou, which was defined by the family of the unfortunate young man, has ruined the fake building of the road accident and brought to light documents that show the involvement of two other vehicles.

The lawyer of the family Stergios Malakis in his telephonic intervention at the “Tunnel” said:

“The important elements persistently sought and found by the family, exploited by the expert and of course the results of the Tunnel survey, clearly showed that we are not talking about a simple accident. Process is evolving with extreme secrecy. We look forward to clarifying the case. ”