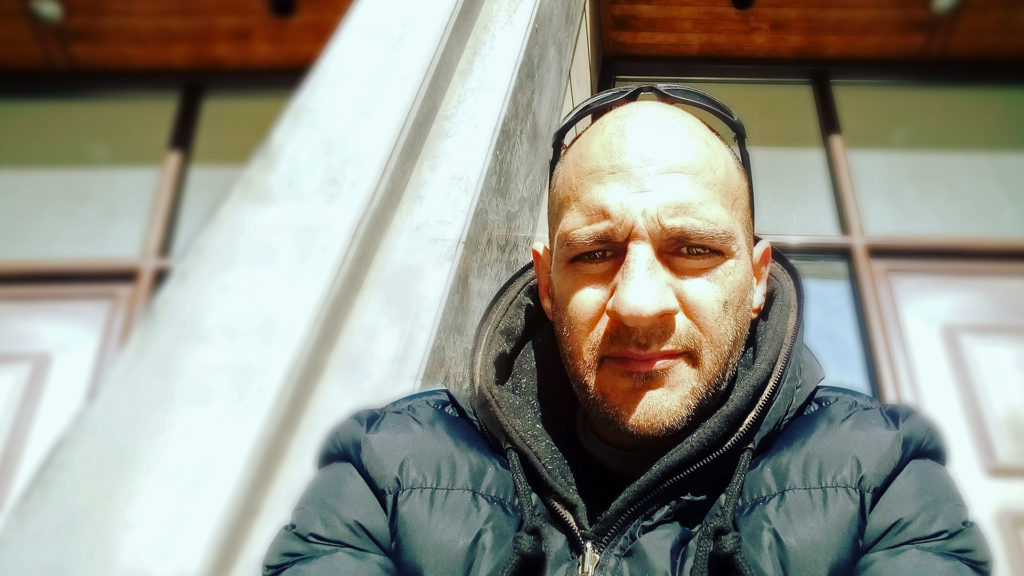 After twenty-two days of searching, the man who mysteriously disappeared and was looking for the "Tunnel" was found dead.
Share

The body of 42-year-old Nikos Synodinos was found late in the afternoon of Wednesday, February 22, in an abandoned apartment building in Haidari, a few meters away from the house where he lived with his mother. The 42-year-old was located by a friend, who all these days was next to Nikos’s family and did not stop looking for him.

His mother is in a bad psychological state, while his brother Giannis Synodinos, who was hosted on the show on Friday, February 18, had appealed in order to end the family’s martyrdom. “These days both his mother and I are living in mental anguish.”

His body was transferred to the Athens Forensic Medicine and the causes of his death are expected to be given by the necropsy – autopsy.