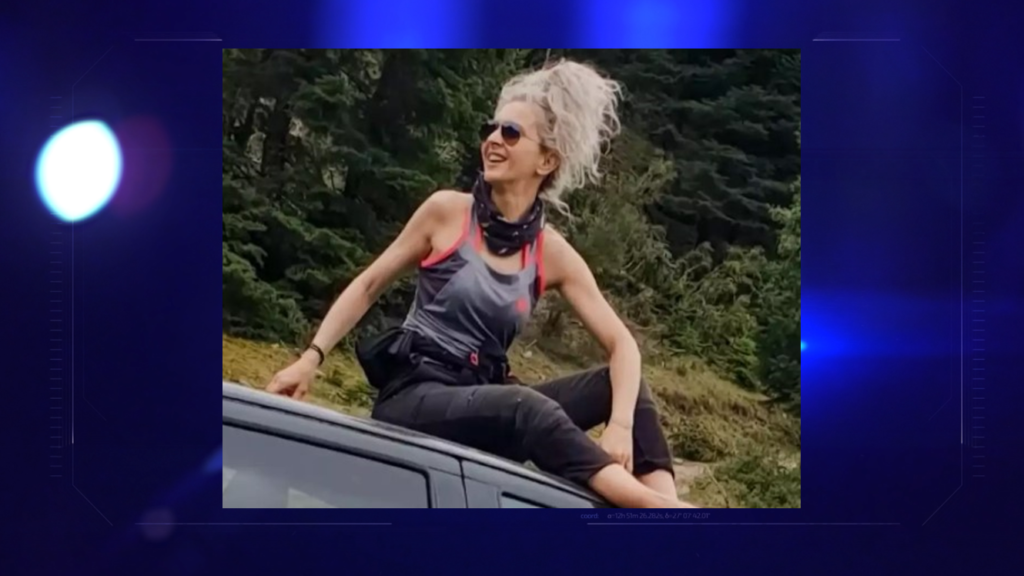 According to the “Tunnel” report, the Fire Department divers who attempted to reach a depth of 90 meters to investigate, ultimately failed. Strong currents, eddies as well as a large volume of carried materials made it prohibitive to approach the sonar-recorded trace that resembled a human corpse.

For this reason, experienced coastguard divers with specialized equipment for great depths have been called and will try again to approach the object of interest. Experienced officers of the Fire Department participating in the investigation, consider it almost impossible that the body of the woman is at the point under the Tatarna bridge. They estimate that the twists and turns have taken her to another point. Although the suicide scenario is considered the most likely, according to police sources, all possibilities are being investigated.

The unfortunate mother had reported her husband to the Karpenisiou police station for beating her a few days before she disappeared. Then, her husband was arrested and taken to the public prosecutor after first setting a regular trial.