Important developments, eight years later, in the thriller of the Spartan Yiannis Varlas, who was found dead after a quarrel, in Magoula, Lakonia, where he lived.
Share

The battle for the family  along with “Tunnel”  all this time to uncover his murder brings the vindication …
After many adventures on Thursday, June 20, Varlas family filed a manslaughter suit against a particular person, and now paves the way for the case to be solved.
In a live connection with Sparta, the husband of the victim’s sister  Kostas Vounassis and the legal representative of the family Yannis Nikolopoulos spoke  to “Tunnel”. 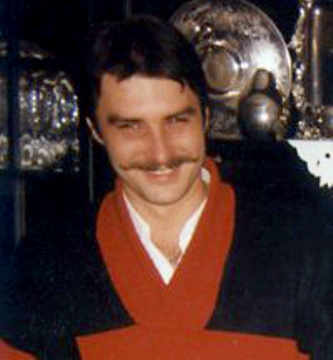 “I would like to say that in the past two years I have taken legal representation of the family, I live its drama, as it gives a fight titanium to find the truth and reveal the murderer or  Yanni Varlas. There are witnesses who saw the struggle of the mother  and they decided to speak even now. This struggle was the cause taht the case being came out of the Archives, and now the manslaughter suit is now appealing to a particular person.  I have absolute confidence in the Greek Justice that it will properly assess the evidence in the case file, “he said. 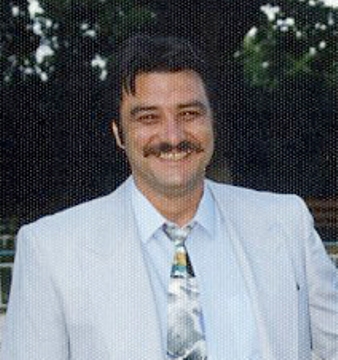 The son-in-law of the family Firefighters Lieutenant  with extensive experience in interrogations, told “Tunnel”:

“We have become detectivew for so many years, Mrs. Nikolouli.  I believe that we are now on the right track. We hope that the witnesses will testify and the case will end, those who killed Yannis have to be punished. Then police told me that it was an incident which would be solved in a week, but they did not receive any statements, there were terrible omissions from the Authorities, they did not assess the terrible crime we are talking about. Eight years later we still struggle… A multiplex confirmed homicide was not treated like it should, “he said. 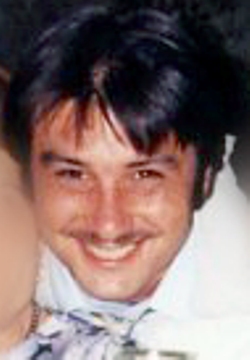 The legal adventure
The case of the 49-year-old economist who chose to become a farmer in his birthplace and was found dead in July 2011 by his own mother in the village square, caused anger of how the authorities handled it.
Thirteen fractures from wild blows counted two cripples on his head and body, but only the second one who was set by the family spoke of criminal action.
The former led to the wrong path  the whole story by talking about death from pathological causes.
Throughout these years, the case file despite the persistence and efforts of the family to shine the truth was taken to the archives.
The report of the forensic expert appointed by the relatives resulted in an appeal against the decision of the Prosecutor of the Nafplion Court. The Court of Appeals decided in 2013 that the case file should be transferred to the Sparta Investigator, who was prosecuted for murder by an unknown person.
In 2016 the case got  into the record of unknown perpetrators.
In March 2019 the family pointed out new witnesses who in private talks with them revealed the perpetrators of the murder. The result was that the Prosecutor of Sparta had to reopen the case from the file and a new Investigator now investigates it. 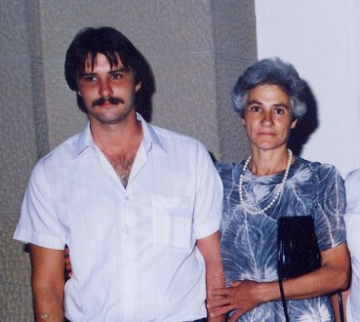 
According to testimonies, the key of the puzzle, as they say, is in the fight that had the victim with a group of young people in the village square. A while  later the police were notified by a gas station owner that someone was in a bloodbath on the ground. The policemen went to the spot and accidentally fell on a woman asked her to recognize a corpse because she was local. Tragic irony: She was Yiannis’s mother who saw her child dead …

See all the developments in the case and the revealing reports of Tunnel, here.