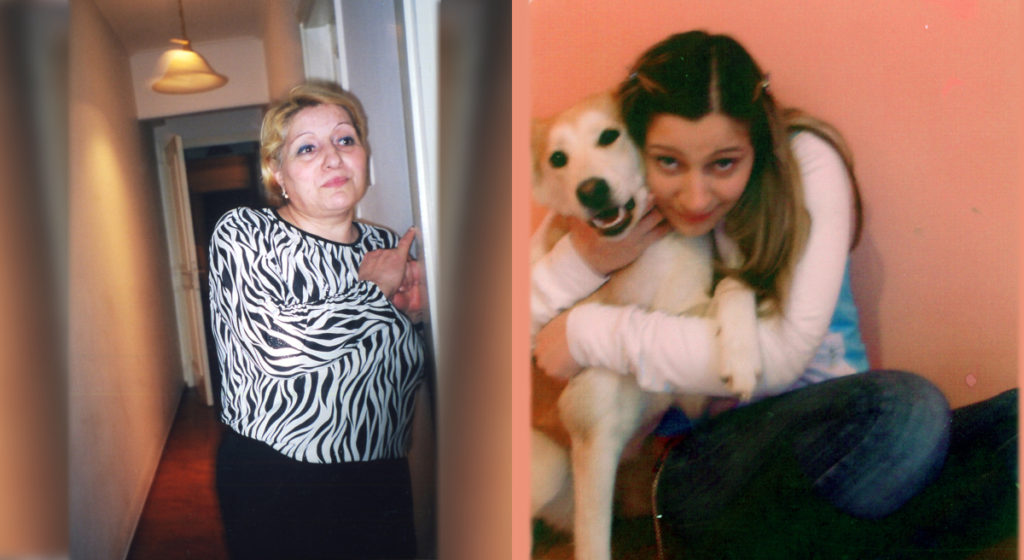 A mother and daughter were horribly murdered by the daughter's Pakistani employer and lover and two compatriots, his accomplices. They killed them, dismembered them and threw their body parts in different trash cans, without ever being found.
Share

The victims are Zuzuna and Anna Dodvatze, 59 and 21 years old respectively, who went missing on July 6, 2007 from Omonia. After 13 years, the brutal crime was revealed.

For the thriller of the double disappearance of the two women originating from Georgia, the sister of the missing mother had addressed “Tunnel”. The show had a thorough discussion of their shocking case, focusing on the possibility of their double murder.

During the show, the accused, who was in his homeland and was informed about the investigation of the “Tunnel”, conveyed through a compatriot his concern for the two women. He even pretended that he was ready to look for them on the show.