After the shocking developments in the mysterious death of the young actor, who "touched" viewers, people started talking. Investigations and new evidence are revealing.
Share

“Key” witness contacted the show and revealed to the camera what she saw at night in the area of ​​Chalandri where she lives.

It all started on the afternoon of Tuesday, December 10, when she saw the black Fiat Punto of 34-year-old Stratos Balsamides parked in front of her home. 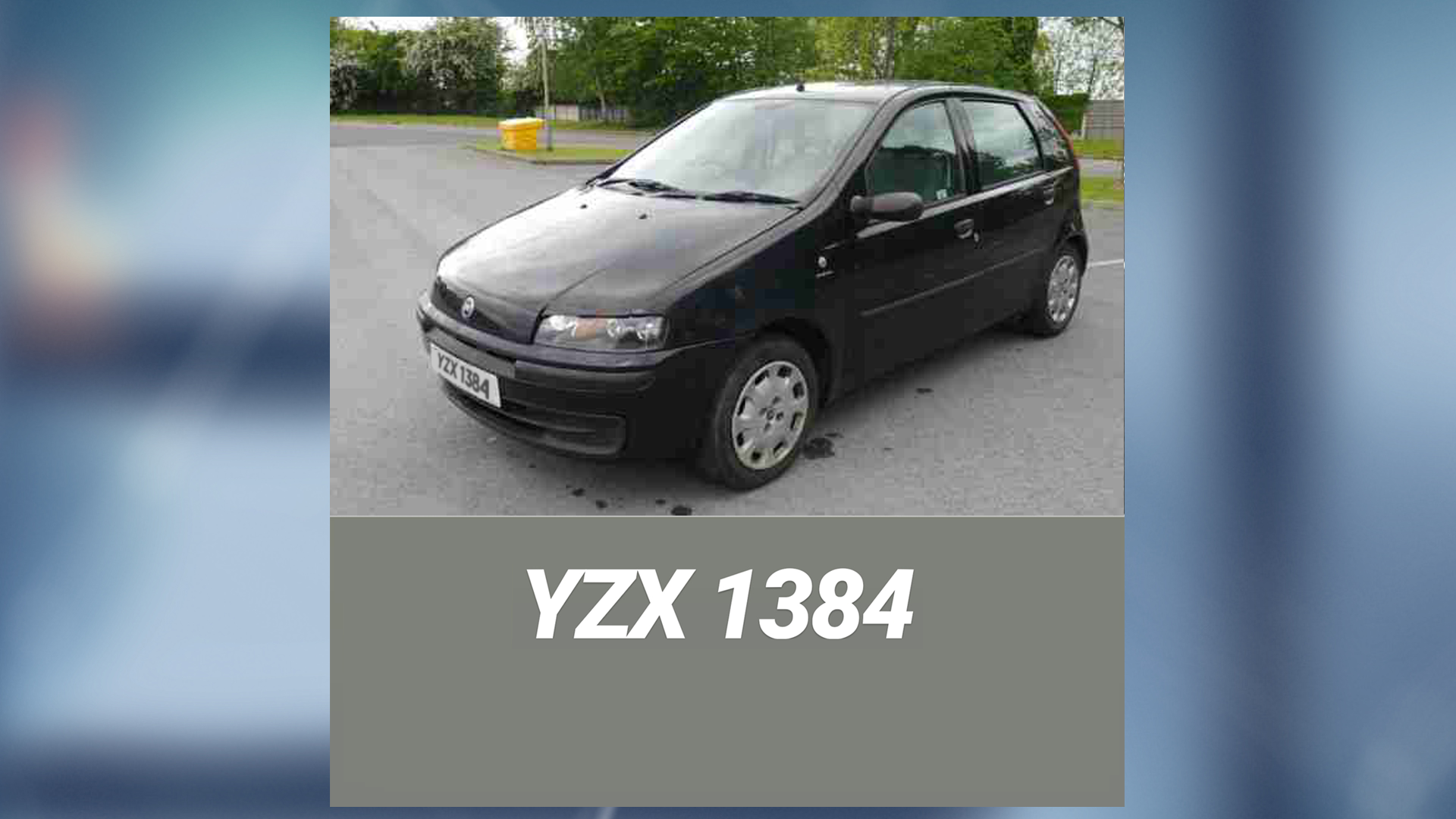 The car was unknown in the area, striking her and recording the registration number. The next day she saw it again at the same spot. Late at night on Wednesday towards Thursday, December 12, she heard her dogs bark anxiously. She went out to her garden and saw the car being transported right across from where it was before, with alarms on. A few meters behind it, was a gray car with two short people. One of them opened the black Fiat, sat in the driver’s seat and drove away, following the other vehicle heading to Kifissias Avenue.

The witness was made available to the authorities to assist in the investigation.

They seek for answers

She also refers to the many questions that have arisen about her brother’s death.

“It is proven that while he had disappeared for a week, he was dead, 12 – 48 hours and we wonder where he was before.”

Stephania appealed to anyone who knows anything about to contact the show, even anonymously.

“Until we find out who has harmed him, we are not going to stop for as long as it takes,” she concluded.

The actor’s mother and sister are searching for the truth …

Stratos’ mother and sister search every day and night for something that will lead them to the truth. An answer to what really happened to Stratos.

Desperate the tragic mother says to our reporter:

“The police did not do their job well. If I were to get the car, as I was told, my child would die in vain. This is a criminal act. My child was murdered and I am looking for who and why did it… ”

The sister of the unfortunate young man completed:

“If the vehicle had been here for days, a passer-by or a resident would have detected it. The municipal garbage truck passes every day. Wouldn’t you see it? “.