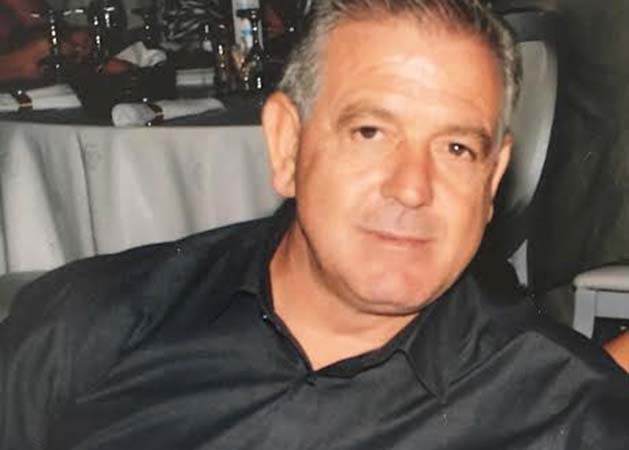 With the testimony of the victim's son, the trial for the murder of the unfortunate farmer continued in the criminal court of Thessaloniki.
Share

Archimedes Graikos was informed of his father’s disappearance by his mother.

“We were constantly calling relatives and friends to find out what happened. The next day I saw the accused outside the slaughterhouse and he told us that he is by our side and that he will help us in whatever we need “.

“When we asked what happened that afternoon and why our father was following him by car, he replied that they had left in a different direction. I knew that my father was receiving money from the accused.” He went to his livestock unit to ask for the previous debts”, he added.

The witness stated that he later learned that the accused was doing illegal work and that he was deliberately infecting his animals in order to obtain subsidies.

“I learned that he was involved in the beating of a friend of his daughter. There was a rumor in the village that he was a thug. They were afraid of him. He weighed 120-130 kilos,” he said.

The moment that stuck the audience was when the son addressed the accused and asked him why he killed his father.

The victim’s daughter Eleni stressed in court that from the beginning she believed that there was no way her father could have left without informing her.

“I was sure something bad had happened to him.”

She expressed her belief that the crime was committed because her father demanded from the perpetrator the money they had agreed and he did not want to give it.

Asked if she had ever heard the name of the accused, she said she had heard it a week before.

When asked if she managed her father’s finances, she claimed she was simply helping him with online transactions.

The defense attorney asked why the whole family was okay during the search for her father.

“Our psychological state is somethings that concerns us”, she said.

Additional testimony was given by one of the police officers who took part in the search for Graikos.

He claimed that the accused and the victim were at a common table that day in the slaughterhouse canteen.

“At 16:55 the last one left the table and the two of them remained. They had a fifteen minute conversation in the canteen and went out the front door. They stayed in the slaughterhouse for thirty minutes and then left. “When the victim followed the perpetrator in his car, there was no traffic on the road.”

The police officer stated that the victim and the perpetrator had financial disputes.

The trial will continue on Wednesday, September 16 at 9.30 in the morning.

See details about the trial and the case here.