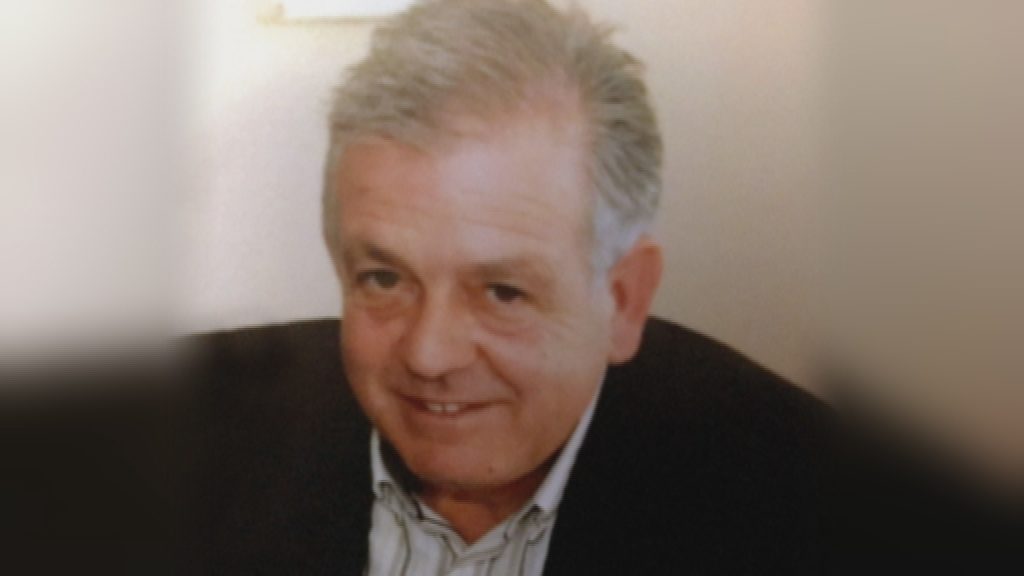 The thriller of the murder of the 59-year-old Dimitris Graikos who "Tunnel" brought to light is revived in the hall of the Mixed Jury Court of Thessaloniki.
Share

On the dock sits D.D. a 46-year-old meat trader accused of killing and burying the victim in his car.

At the beginning of the hearing, answering a question from the court, the accused said that he did not want Graikos to die and that it had never crossed his mind to kill him.

“A quarrel started that he caused. I’m ashamed that I did not notify the police. “I apologize,” he concluded.
The main accusation is that of intentional homicide in a calm state of mind.

A total of thirteen witnesses have been called to testify, including the victim’s relatives, as well as police officers who assisted in the investigation.

The professor of Geophysics, Grigoris Tsokas, was the first to testify, who described how the victim’s vehicle was found buried in an area behind the accused’s livestock unit.

The second witness was a police officer who referred to the investigations that followed after the disappearance of Graikos.
“In the same area, 15-20 meters from the vehicle, the body was found, at a depth of two meters. “It was in advanced decomposition, but not completely because the ground was wet,” the police officer said, among other things.

“Until the moment we found the vehicle, he was trying to deceive us by saying that Graikos had him bury it to flee abroad. “The perpetrator claimed to us that after a strong slap he gave him he lost his balance, hit and died on the spot.”

Light in the dark…

The farmer disappeared while driving the car on the afternoon of November 3, 2016, when he last visited the slaughterhouse of Halastra where he met with the meat trader.

His relatives were trying to locate him and for this reason they turned to “Light in the Tunnel”. For more than two years, the show has been looking in all directions, excluding the following version that the police were investigating:

That Dimitris Graikos faked his disappearance and that he is in a neighboring country, most likely in Skopje.

Angeliki Nikolouli in an on-site investigation in Thessaloniki, spoke with all the witnesses who last saw him, including his wife.
They followed the same route with the perpetrator’s car at the time of the disappearance, she was with him at the place where the unfortunate farmer was buried and she identified his contradictions.

From there, the countdown began for the finding of the body of Graikos and for the arrest of the perpetrator.