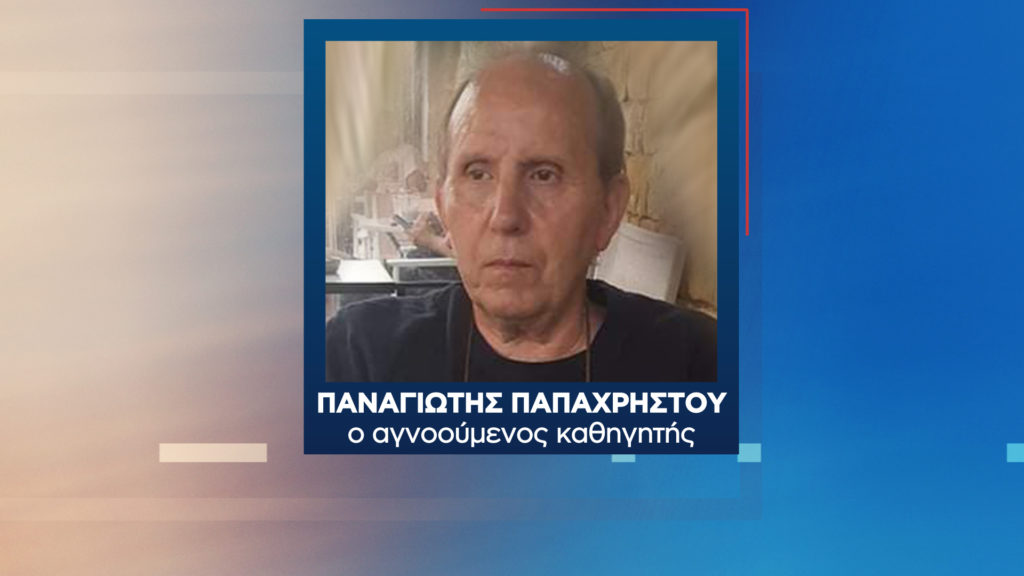 A friend of the missing professor spoke to "Tunnel" about the last communication he had with him before he disappeared. He even revealed an incident that raises many questions and turns investigations in a new direction.
Share

“I have known him for almost three years. He taught me English, but even after that we remained friends. We met again in June, a few days before he disappeared. He told me that he had found a car through an acquaintance and would buy it from Loutraki area. He had already given an advance of over 2,000 euros to an individual. I was impressed that he gave them this money and I told him. He replied that he trusted the student who proposed it to him and that they would go together to check it,” the witness said characteristically.