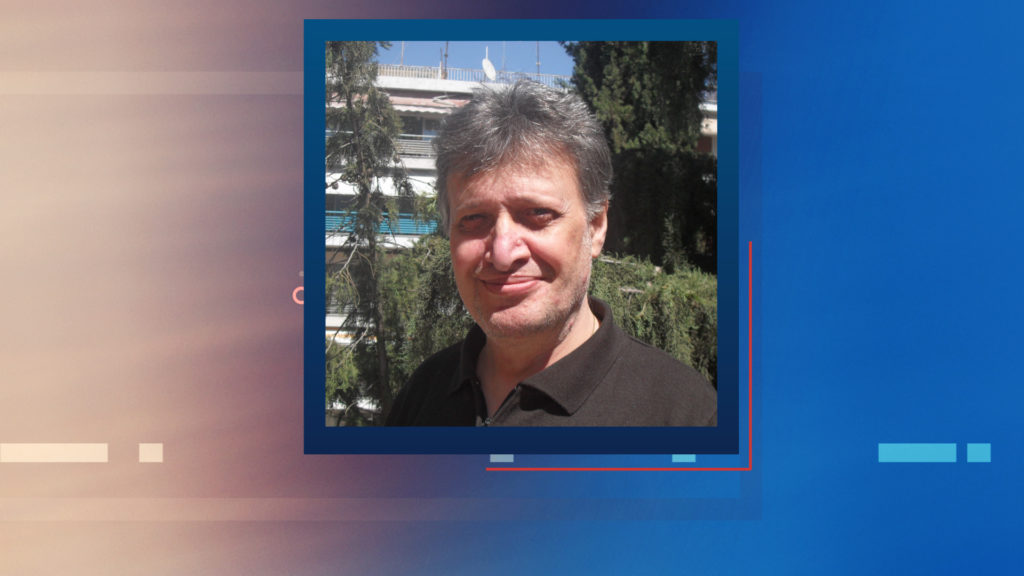 He informed them that he is in a city in Germany, is in good health and is going to return to them as soon as possible. Despite the fact that this call was short, it put an end to their agony.

He left his car at parking lot in Athens, a fact that raises many questions for the authorities’ investigation, as he went missing with it. In fact, they already had a trace of him in the area of ​​Piraeus at an ATM machine a few days after his disappearance.

“My brother called us a few days ago and we were very happy that he is in good health. All he told me was that he is in Germany. My mother and I were surprised, we did not believe it. He told us nothing about the woman who seems to have involved him in all of this. I want to thank you warmly for helping the people, you and your channel on a non-profit basis,” his sister said in relief.

His traces were lost at noon of July 3, 2020. His sister contacted “Tunnel” in order to locate him.