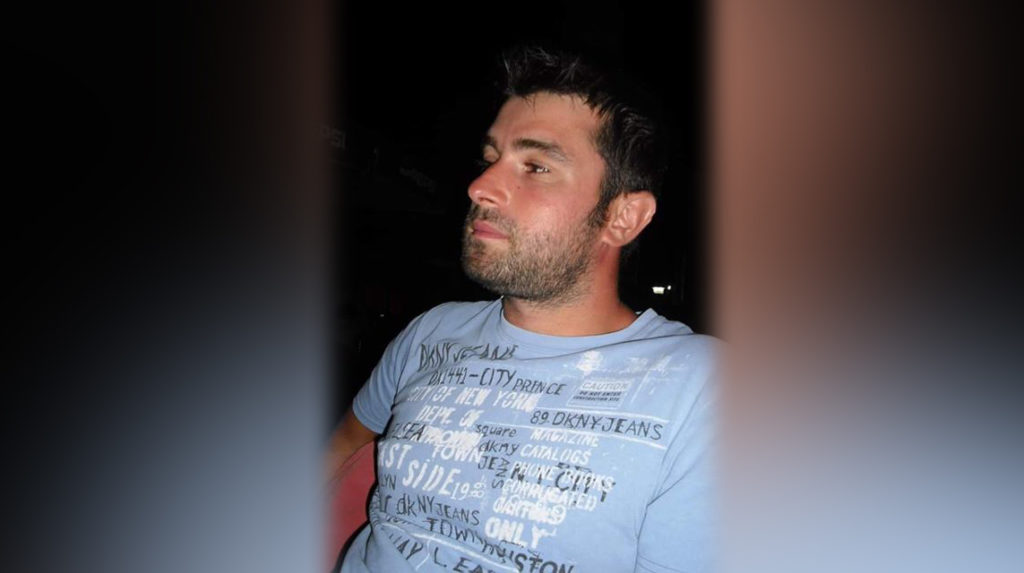 An overthrow in the mysterious disappearance of the young delivery man in Athens.
Share

Everyone was looking for in the wrong place, at the wrong time for a year, and they were focusing on the wrong witness…

A detail that was revealed by “Tunnel” a year later, makes a big difference and turns on the light in the darkness that “swallowed” the 36-year-old Laertis Beyai, who lived in Ano Patisia…

His friend, who until yesterday appeared as the last witness who saw him at night, remembered that he offered to take him in his car to his house because it was raining.

Searches from the family at the National Meteorological Service, discovered that it was not raining on the night of Tuesday, April 9, 2019, when Laertis disappeared, but the previous one.

“Tunnel” connected the pieces of the puzzle one by one and met again with key witnesses in the center of Athens, but also in the area of ​​Nea Ionia. There is the car garage where the missing person had left his motorbike for repair. The testimony of the owner is important…

“I was kept in for questioning for hours…”

The “Tunnel”, after the overthrow in the conditions of the disappearance of the young delivery man, sought again an important witness.

“I do not know anything. I was called from the homicide a few days after the screening of your first show to testify. They had me there for hours and asked me everything. Nothing happened… I know my position is difficult, a person has been lost. In my garage, however, nothing bad happened. We left the garage together, but it wasn’t raining at the time. He would come to me again the next day,” he said.

What the same witness said a year ago, speaking to “Tunnel”…

The mother: I am begging for my child to be found…

The missing man’s parents are looking for answers about his mysterious disappearance.

“We were confused by the testimonies of his friends and for eight months we were looking elsewhere,” Laertis’ father told Tunnel.

“That day he had gone to the car mechanic to have his motorbike repaired and later a friend of his saw him on the street. Then he went to the mechanic again, but I don’t know how long they stayed there together. ”

“His girlfriend has stopped helping us and says, ‘You don’t have any involvement with me, that’s all.’ I told the police what I had to say. Don’t bother me again, “said the tragic mother with tears in her eyes.

“Thirteen months have passed and we are at point zero. I don’t know where my child is and what has happened. What we are saying now is hypotheses, no one is helping us. The police are asking if we know anything.”

She appealed to anyone who knows about her son’s disappearance to come forward.

“I am begging them to please tell us something so I can find my child,” she concluded.

“I saw him upset shortly before he disappeared…”

A friend of the missing Laertis, who saw him at noon on the day of disappearance in the center of Athens, spoke to “Tunnel”.

“I saw him on Tuesday, April 9, at half past two to three in the afternoon. He didn’t seem to be very well; he wasn’t in a good mood, it was like something was bothering him. He was always smiling, so I was impressed,” he said.

“On Thursday, after his disappearance became known, a colleague told me that that night around 22:15, she saw him in the cafe where she was working, sweaty and he asked her for a glass of water. They could have checked the security cameras, but I don’t think that happened. ”

Watch what the witnesses claimed on the first show of “Tunnel”.