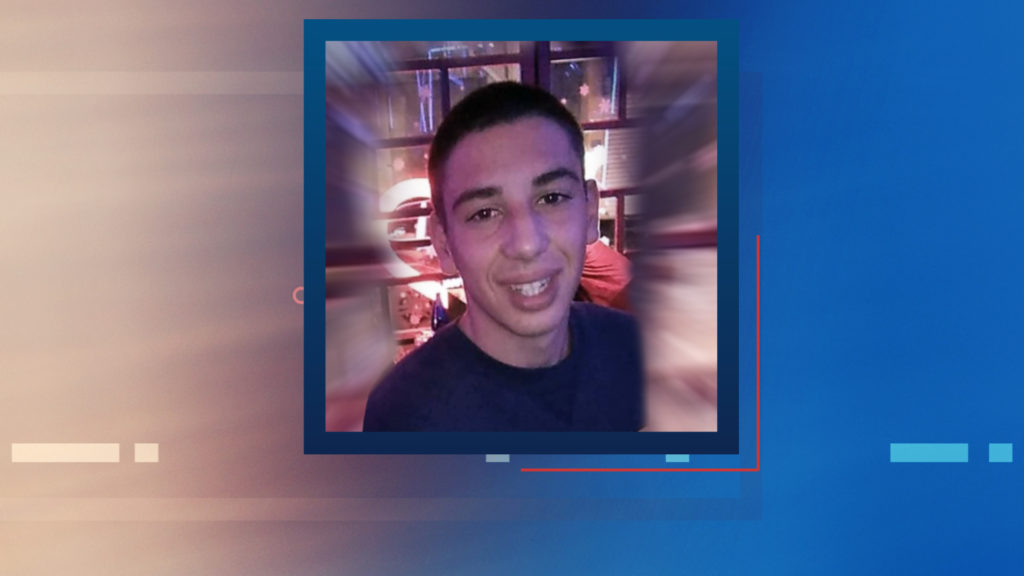 The prosecutor now has the floor for the criminal indifference of the authorities in Aegina, which cost the lives of two young people.
Share

Two years later, witnesses speak of the illegality of the Municipality’s garbage truck, which continues and of some who try to cover up what happened that fateful dawn.

On Wednesday, June 2, Vassilis Zisimatos, lawyer of the mother of Christos Koumpenas, the second victim, submitted a memorandum to the Piraeus Prosecutor’s Office with all the information that has emerged from the family’s investigation.

The indictment he filed is directed against anyone responsible. It includes all the evidence of criminal acts and omissions.

“They continue the ‘crime’…”

The “Tunnel” spoke again with the tragic mother who lost her son in this car accident in Aegina.

Sotiria Koumpena claimed on the show’s camera that the garbage truck illegality, which cost the life of her 18-year-old son and another young man, continues.

“This is the tactic of garbage truck drivers and everyone in Aegina knows that they are going in the opposite direction. I met the mayor of the island by chance and told him that the problem remains. They have not done anything so far. I do not know how they sleep peacefully at night,” she said characteristically.

“I am pulling the difficult road alone to reveal the truth and to administer Justice,” she concluded.

“We see the garbage truck in the opposite direction…”

A friend of the unfortunate victims contacted the show to complain that to this day, criminal omissions continue in Aegina.

“On the main road to Perdika I saw the garbage truck parked in the opposite stream. This has been happening for as long as I can remember. It was always in the opposite direction. The illegality continues without caring if they will cause an accident.

I was a classmate and friend of the two children who lost their lives. We believe that there is a cover-up because everyone knows. There is no law here,” the witness concluded emotionally charged.

The family’s lawyer, Vassilis Zisimatos, spoke to “Tunnel” about the contradictions in the testimony of the key witnesses and the judicial developments in the case.

“There was indifference then, there is indifference even today. We see serious contradictions in the statements of those involved. I take it for granted that criminal prosecutions will be instituted not only for the homicide that took place in Aegina, but also for those involved in false testimony, possibly by falsifying evidence to cover up this crime.”

“I heard about the victims and went crazy…”

A witness, who experienced a similar incident in Aegina with the same driver of the garbage truck that allegedly blocked the road to the two unfortunate young people, describes in the show what happened.

“I was leaving a road to turn in the main for Perdika. At that moment, the garbage truck also turned. It had entered the opposite stream without slowing down. The driver was very rude to the point where she did not care.”

The witness contacted the show because she could not stand the injustice.

“When I heard about the incident with the two young men who were killed and about the garbage truck, I went crazy and wanted to talk.”

The unfortunate Christos Koumpenas, shortly before he turned 18, lost his life in a car accident in the early hours of Wednesday, March 24, 2019.

The incident happened on the Provincial Road Aegina – Perdika, at the height of Marathon. He was a co-driver on a two-wheeled motorcycle, driven by his 20-year-old friend who was also killed.

The motorcycle deviated from its course and ended up in a stream, when the garbage truck of the Municipality was on their way, in the opposite stream.