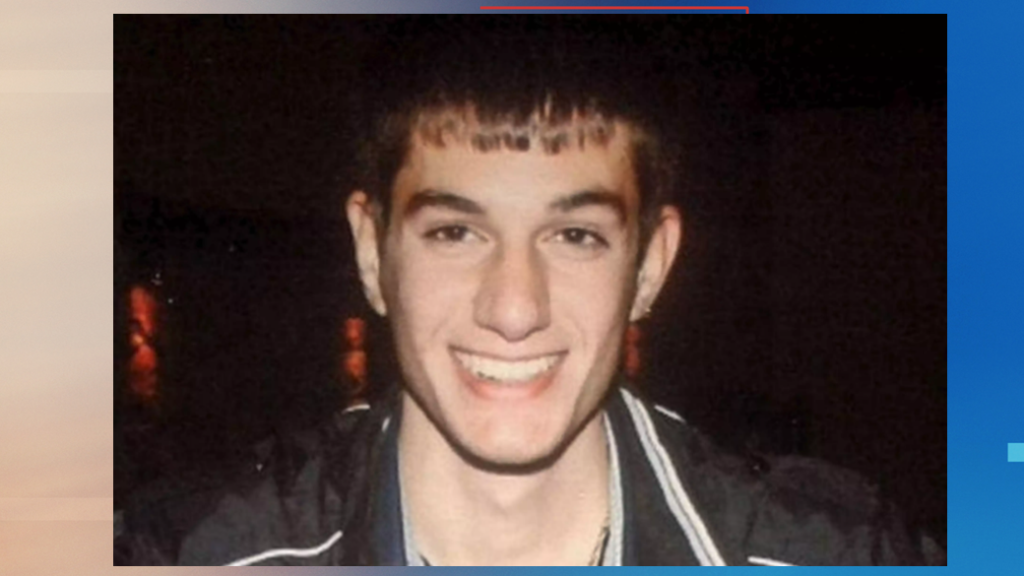 The thriller that brought to light the "Tunnel" with the undefeated Vangelis Giakoumakis comes to life again in the Court of Appeal of Ioannina.
Share

The parents and relatives of the Dairy School student are living the great tragedy again, six years after his death.

Eight students of the school are accused of bullying the unfortunate 20-year-old. At first instance, the sentences for the offenses of causing dangerous bodily harm jointly and severally for the three students were 150 hours of community service. For the other five, the sentence was 36 months in prison without suspension.

The trial began with the testimony of the student’s mother, Maria Giakoumaki, and continued with the father. Both parents stressed the values ​​of the 20-year-old student. Andreas Giakoumakis in his testimony stated that he did not know what his son was experiencing during his studies.

Reactions were provoked by one of the defense lawyers, who addressed the father asking him: “When did you bury your child?”.

The family’s lawyer, Dimitris Boukas, said: “The family has dedicated its life to justifying the child’s memory. There are two questions that torment them. First of all, how did Vangelis leave. Secondly, some people are said to have done some bad things to Vangelis which are being prosecuted and punished by law. We are waiting for Justice to clarify how and what happened “.

Read frame-by-frame the deep research of “Tunnel” in the much-acclaimed case that highlighted bullying and sensitized the society, HERE.