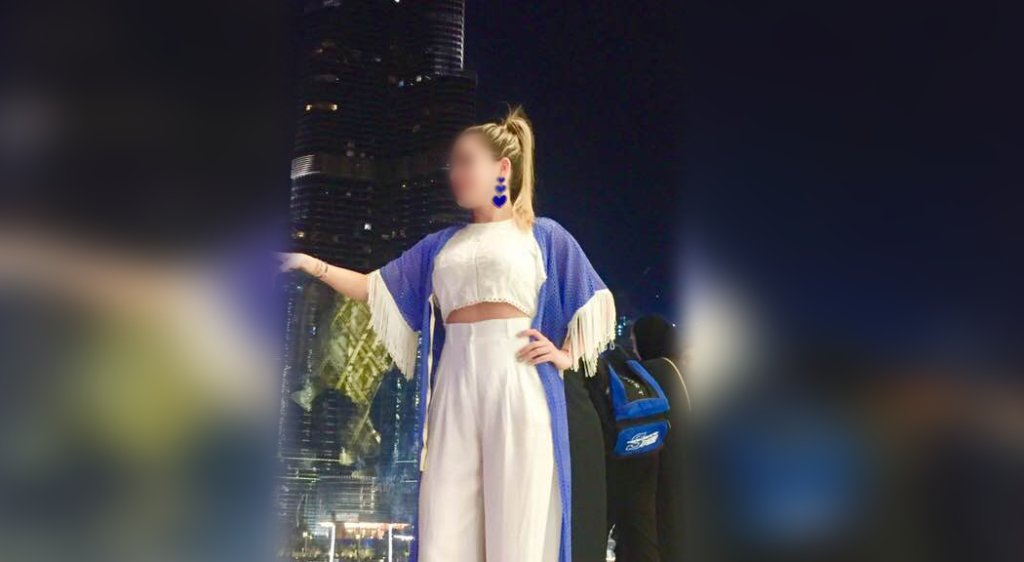 Night of revelations in "Tunnel". The information reached one after the other and "turned on" the light in the investigations of the strange story that has shocked the public opinion. The vitriol attack on Kallithea against the young accountant.
Share

Important was the testimony that spoke of an extreme incident that occurred a few days before the attack on the house of 34-year-old Ioanna. This fact is considered very serious for what followed. The witness who contacted “Tunnel” had testified a day before to the Authorities and what he said is decisive for the development of the case.

Another piece of information, which was confirmed by Ioanna’s lawyer, Mr. Lytras, said that the girl broke up with her boyfriend four days before the fatal attack after an argument.

Next week is crucial and the police believe that the black-clad woman, who covered the beautiful Ioanna with vitriol, will be “caught” in the tweezers of the law.

Girlfriend: I know a woman with whom they had differences…

A close friend of the young accountant, who was attacked with the vitriol, spoke to “Tunnel”.

“Her whole company went to the hospital and we saw her for a while to give her courage. She seemed to have a normal life and hadn’t told us anything that might be bothering her. I don’t want to speculate anything because I don’t know her enemies and I don’t really know who could really be… We don’t end up having an enemy that we, her friends, suspect. ”

The girl in the conversation remembered an incident that had happened in the past.

“There was a boss in her previous job who didn’t treat her well and that was one reason she left because of their in-between relationship. I’m just saying that everything needs to be investigated. We are also waiting this Friday for some new data. In other words, we are waiting for the light through the “Light in the Tunnel”… What can I say”, she concluded.

Police believe that for some reason the victim did not reveal details of her personal life and kept some things to herself, despite the developments. They hope that the new testimonies that will be received will help them more.

The answers that are waiting for the stigmas of the mobile telephony of suspects, who were in the area at the specific point and during these hours, will help in the investigation.

In a live connection with the show, the lawyer of Ioanna’s family, Apostolos Lytras, stressed that she does not hide anything from the police.

“She cannot locate the place where the perpetrator who caused her this great evil comes from. She asks us, her lawyers if the police investigation has progressed and if we know anything more. ”

The show aired a dialogue with a witness who noticed something special on Wednesday, May 20, after 9 a.m. on Theseos Street where the attack took place.

He saw a woman hurried away from the spot and, before reaching a parked light-colored car, took off the black jacket that covered the special work clothes she was wearing.

In connection with the General Police Directorate of Attica, the police reporter of “Tunnel” Thodoris Panagiotidis, conveyed all the latest from the investigations.

The circle of suspects has been limited to five women, mostly from her personal environment.