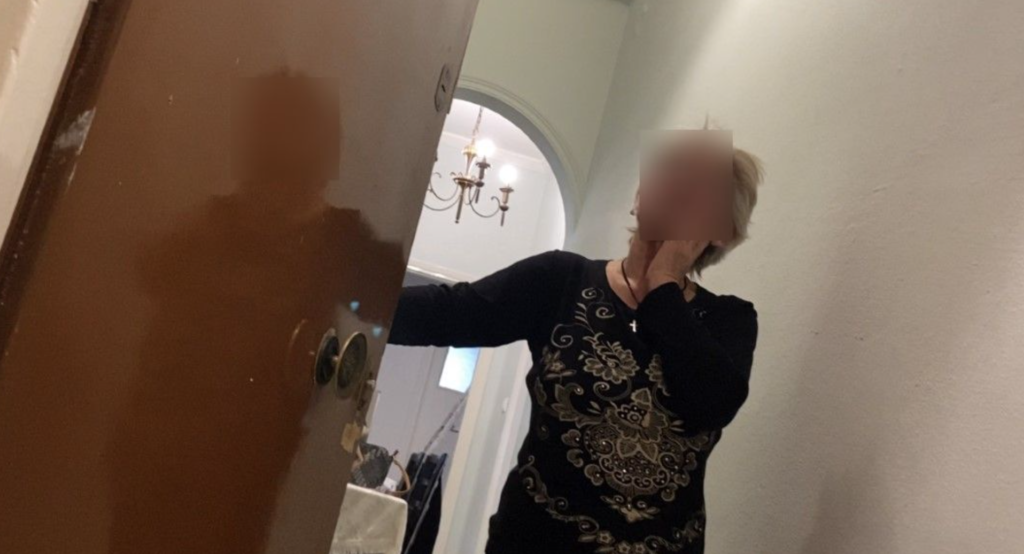 The mother of the rapist with the tattoo in P. Faliro, spoke on the show of Aggeliki Nikoloulis about her son and about his escape to Albania.
Share

“I am ashamed of my son. I don’t care about him. He is not the child I grew up with. I am a lady. What did he do? He was not young, he was a 44-year-old man… What can I do if the neighborhood says the best about me, he destroyed me. I’m ashamed… I don’t want to remember. For me he is dead… I was working for my son to steal my money and beat me. Four years she’s been living with me, she’s destroying me. It’s a shame, she also has two children…”

“Do you know where he might be now?”, asked the reporter of the show.

“He is in Albania, in the house I have. He also passed by some of our relatives. The police went, but I don’t know if they have arrested him,” the attacker’s mother told the “Tunnel” reporter.