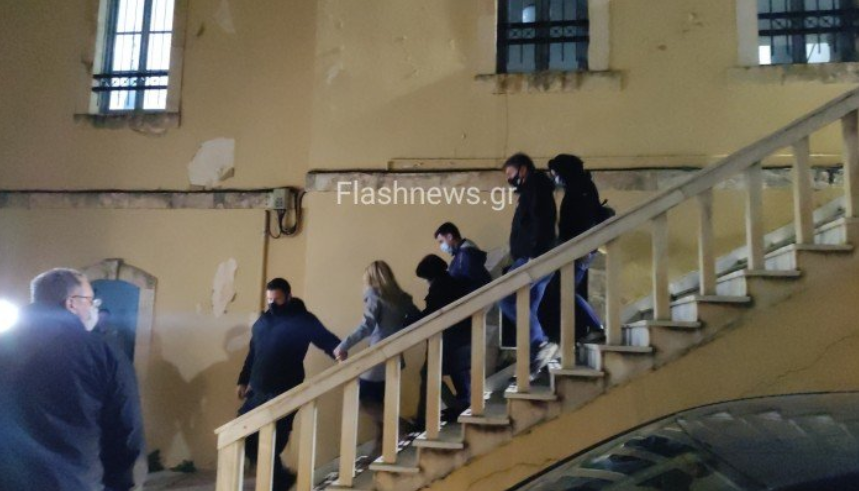 After a marathon process that lasted 22 hours, the apologies of the seven accused for the nursing home of Chania were completed.
Share

The four detainees were sentenced to temporary detention with the consent of the prosecutor-investigator.

The owner and her co-manager – daughter, the doctor who was also the head of the nursing home and the psychiatrist were taken to prison. The two nurses and the administrative employee were released until the trial of the case.

The decision was made after a marathon process as the apologies of the seven defendants started in succession from 7.00 on Saturday morning and ended at 1.00 after midnight on Sunday. This was followed by the conference of the prosecutor and the investigator, which ended at 5.00 in the early hours of Sunday when their decisions for the accused were announced.

All of them face common criminal charges such as: Formation and membership in a criminal organization and for intentional homicides, with possible deceit and by serial omission and attempted, for a total of thirty deaths of elderly people from 2009 to 2021 as well as attempts. See the departure of the accused from the Chania Courthouse after the end of the procedure:

Nikos Roussopoulos, lawyer of the two owners of the nursing home, in his statements left tips for the process:

Throughout the day, outside the Chania Courthouse, tension prevailed among the gathered crowd as both former employees and relatives of the victims as well as supporters of the accused were found in the courtyard. 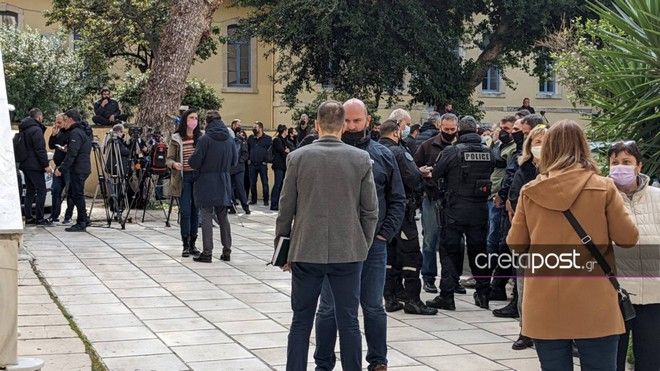 A former employee of the nursing home who allegedly testified to the Authorities, broke out in front of the owners (mother and daughter) of the nursing home. At the same time, she turned against her colleagues, calling them traitors. See what happened: