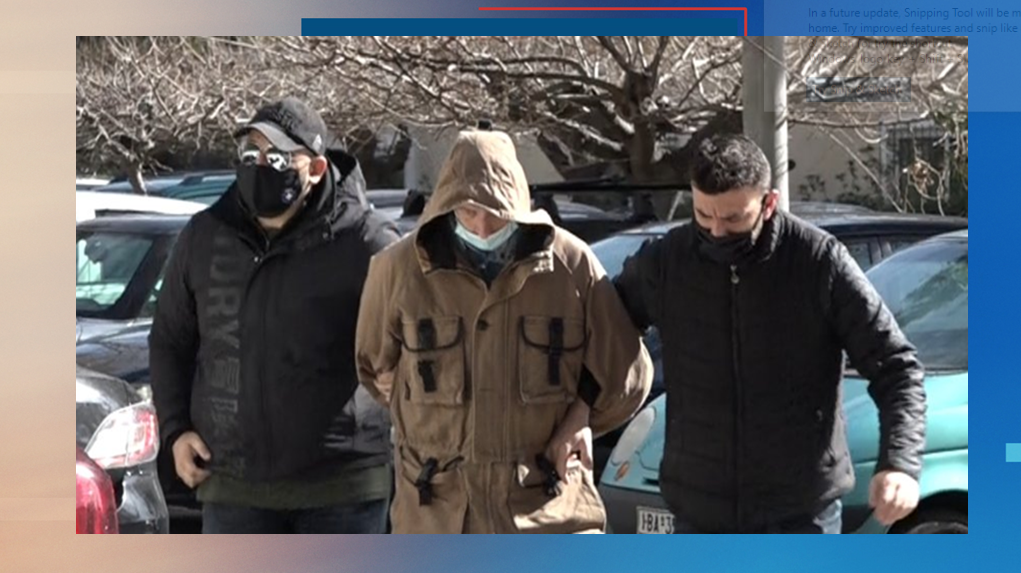 The "friend" and colleague of the unfortunate Takis Bossos was sent to jail after his apology to the investigator.
Share

He faces charges of manslaughter and fraud. According to information, the accused claimed that he did not intend to kill the 64-year-old, but that his death was due to an accident.

He claimed that they had gone to talk in the area of ​​Lavrio, they quarreled and pushed him in order to push him away. The unfortunate Takis Bossos died instantly and then the accused panicked and left. 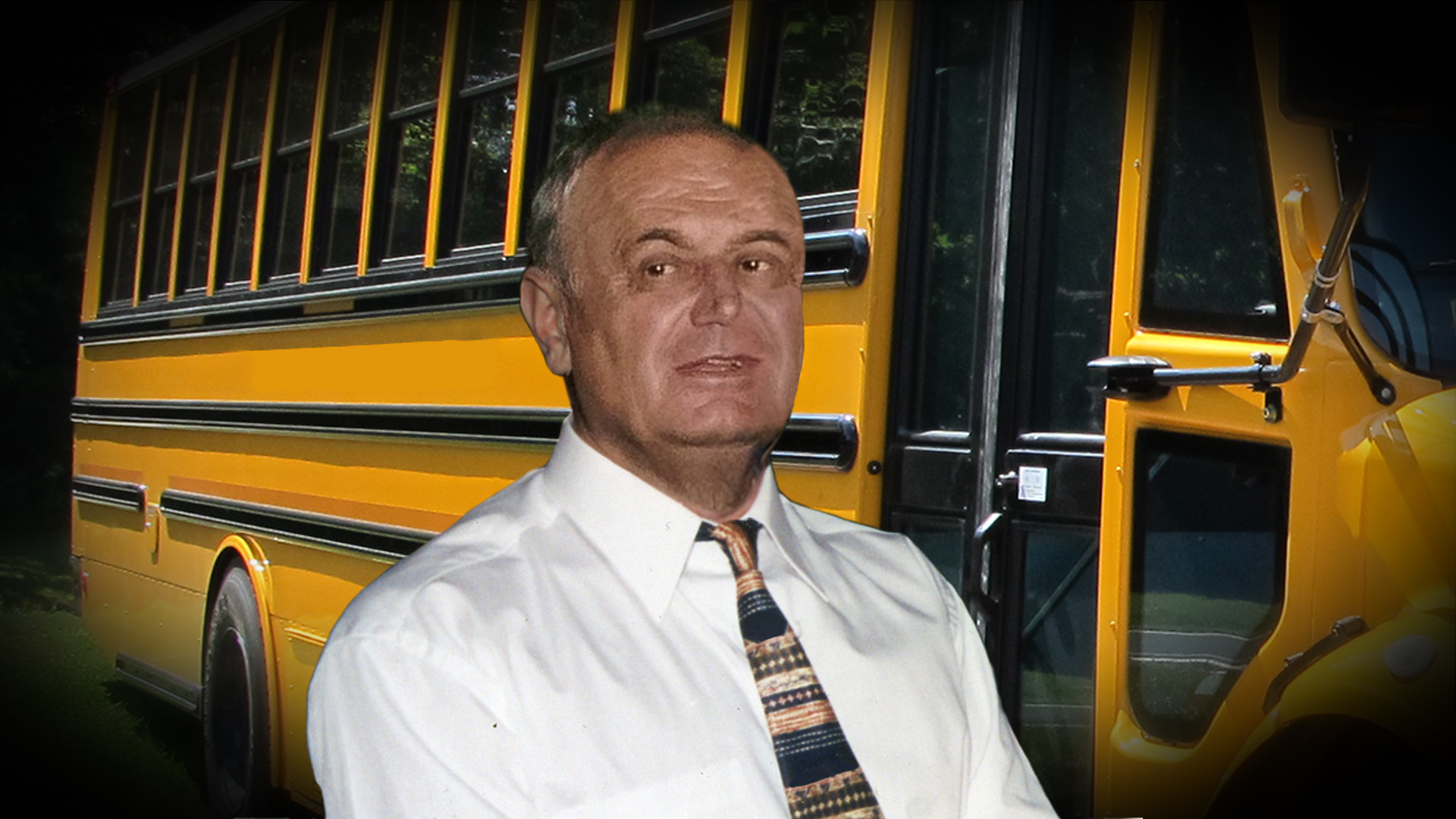 According to the lawyer of the accused Spyros Dimitriou, “my client apologized and he regrets that he did not immediately notify the authorities after the accident”.

However, according to his confession to the police on Friday, January 29th, the accused, after repelling the victim, took a sheet he had in his car, strangled Vossos with it and dragged him to a cave, where he abandoned him.

Takis Vossos had disappeared from Vrilissia where he was living alone on November 15th, 2020. The “Tunnel” and the Police “saw” the criminal act from the first moment, something that was confirmed a month and a half later.

On New Year’s Day, a walker located Vossos’ body in an inaccessible area in Agrileza, Sounio. According to what has become known from the investigation of the Security officers of Northeastern Attica, the victim allegedly had given the bank account codes to the 43-year-old, because he did not know how to make electronic transactions.

However, the accused allegedly embezzled and misappropriated about 40 thousand euros.