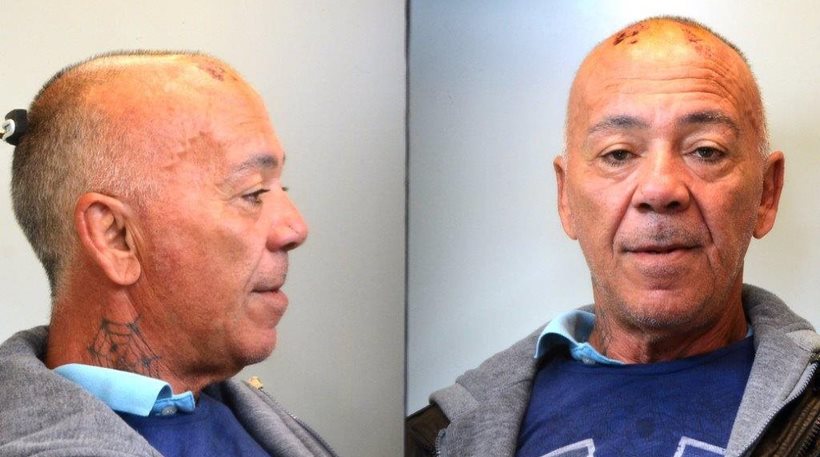 Clarifications on the allegations he puts forward have given to the investigator the killer of Dora Zeberis.
Share

Reportedly, he repeated what he claims from the jail for the order he had received to kill Zeberi. He insists on his recent allegations of moratorium behind the murder of the tax officer.

Emmanuel Esajanjan-Soropidis was taken on Tuesday, January 16, to the courts of Evelpidon street and to the office of the 18th regular investigator, without a lawyer. In the fear of episodes, his was transfered  accompanied by a strong police force.

He reiterated that the unfortunate girl was annoying  the customers of the people who contacted him and so they asked him to injure her rather than kill her. As he claims, he did not get to see who eventually killed her. He again mentioned the name of the mortician, a lawyer in the profession, and the name Harris, who, he says, is a policeman of the Department of Transfers.

The family of the unfortunate girl has asked specific questions through an investigator, as well as a request for a representation of the crime.