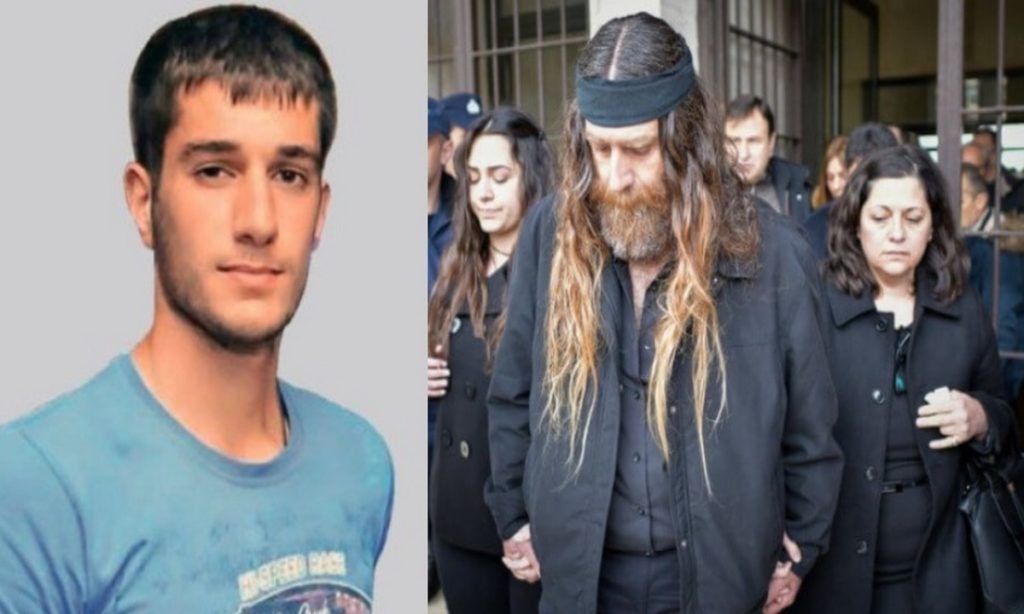 The case of bullying to unfortunate Vangelis Giakoumakis came to an end after the decision of the Three-Member Misdemeanor Court of Ioannina.
Share

After six and a half years, the memory of the Dairy School student was vindicated after the completion of the trial of the eight appeals. The court found the eight defendants guilty of dangerous bodily harm, as well as the first instance court, by imposing a sentence of 30 months imprisonment with a three-year suspension on five adults and a sentence of 100 hours of community service on three minors.

In one of the convicts, the mitigation of the legal previous life was recognized as for a long time after the commission of the offense, he showed good behavior. All other requests made by the lawyers of the other convicts were rejected. The moments that unfolded in the courtroom upon hearing the decision were moving. With a silent cry and choked sobs in the arms of her husband, the condemnation of the eight “tough guys from Crete” was accepted by the mother of Vangelis Giakoumakis, Maria with the student’s family watching the progress of the trial with dignity all this time.

At first instance, three of the eight convicts who were minors had been sentenced to 150 hours of social work, while for the other five the total sentence imposed were 36 months in prison with the penalty being redeemable at 5 euros per day. At the same time, one of the 9 accused was acquitted.

“We thank all the people who were by our side and gave us strength. “Justice has shown that there are values”, commented the father Andreas Giakoumakis, leaving the Court House of Ioannina.

Dimitris Boukas, the family lawyer, also spoke about the parents’ satisfaction with the decision. It seems that this circle will not be the last, as the lawyer of one of the accused, Georgios Kokosalis, announced in advance that he will request the reversal of the decision in the Supreme Court. See the statements of the two lawyers as well as Vangelis’ father in the video of epirus-tv-news.gr:

See what happened at the trial HERE