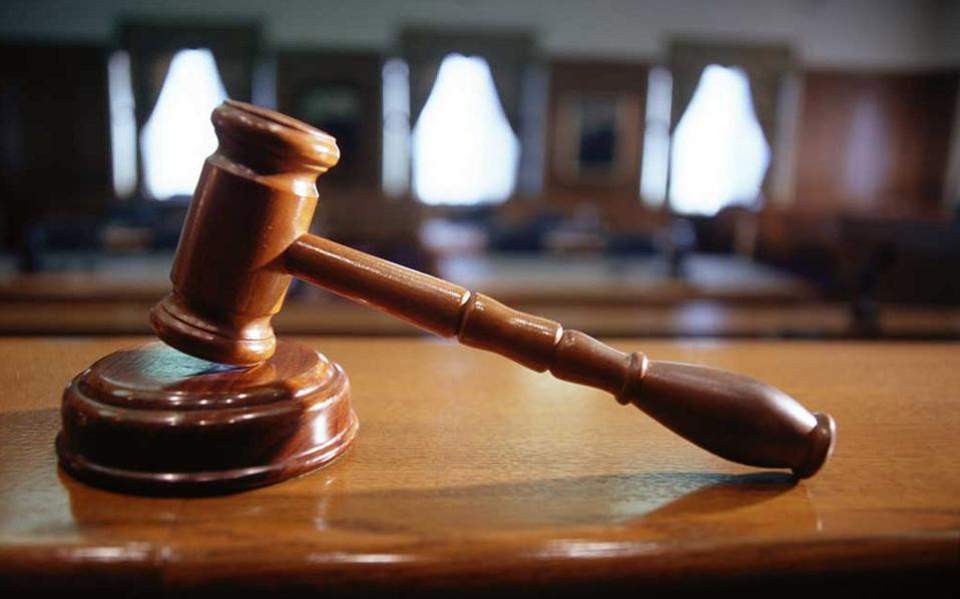 24 hours after the location of 17-year-old girl from Crete, Justice ruled for the man who held her for eight days.
Share

The Court sentenced the 38-year-old from Slovakia to six months in prison with a suspended sentence, finding him guilty of kidnapping a minor.

The court was not convinced by the perpetrator who claimed that the minor was the one who went and found him. The case was separated for the Norwegian owner of the area where the perpetrator and the student had found refuge, for whom a regular court will be appointed.

The girl’s father was also present at the Heraklion courthouse together with the family lawyer Frangisco Lambrino.

According to the lawyer, the family filed a lawsuit on Friday night as “there is the crime of kidnapping a minor”.

Mr. Lambrinos stressed: “The most important thing is that the child was found. Parents express their relief and gratitude through me. The parents have been suing since yesterday. There is the offense of kidnapping a minor. In our opinion, it is impossible for the child to have consented, because he has a very serious health problem for which he is receiving medication. When he is 38 years old and you want to live a romance, you do not live it with a minor and especially with a minor who is taking medication. Therefore, the wish of the family is not to hear again about romance, romance, etc. ”

The Norwegian accused – owner of the land allegedly claims that he did not realize all this mobilization about the disappearance of the 17-year-old. He claims he had no idea she was a minor.

See details of the “Tunnel” case and investigation HERE