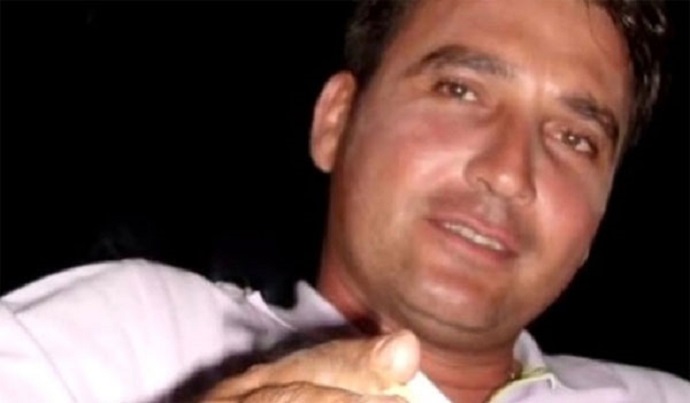 The trial of the Valley case continued on Friday, January 24, 2020, with the police officer involved in the investigation into the case of Thanassis Lambros.
Share

In his testimony that had begun since the previous trial, the witness repeated all that he had deposited at first instance.

In questions received by the Nafplio Joint Chiefs of Staff and one of the two defense counsels, he confirmed that his wife’s confession of the unlucky captain’s homicide was given to an experienced prosecutor.

Responding to a defense question about the defendant’s failure to sign the confession, the police officer said that did not happen as Lambros’ widow received a phone call from her mother who advised her not to sign anything.

Among other things that the police officer was asked to describe once again, he stressed that the case is clearly homicide and there is no possibility of suicide while referring to the intense fights the couple had.

His testimony will continue at the next hearing, followed by a family expert examination. The trial will resume on Friday, January 31, 2020.

Check out all the tunnel developments and in-depth research on the case HERE.