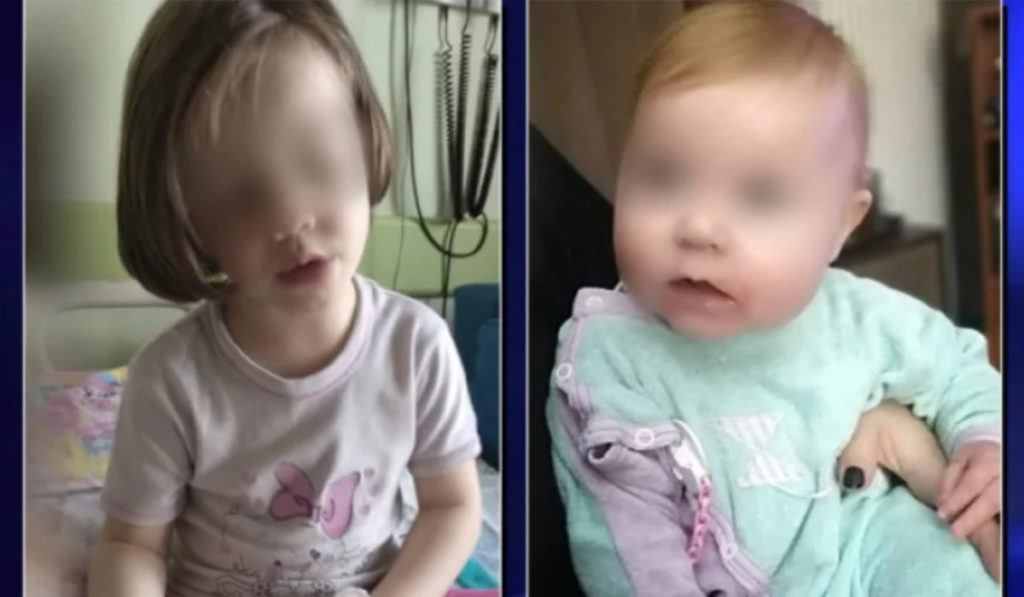 The developments in the case with the three dead children of Patras are expected to be quick after the conclusion of the medical examiners Karakouki - Kalogria that was submitted to the Homicide Department.
Share

Experienced medical examiners concluded that the two children were found to have suffocated to death. In the report submitted on Monday, June 20th, it becomes clear that the causes of death of both children are not pathological and Mr Kalogrias and Mr. Karakoukis speak clearly about a crime caused by the blockage of the airways.

The Homicide Department is now called to find out who the killer is. In full consultation with the prosecution, it is expected to have developments in the coming hours or days, as if anything happens in the case of Georgina, additional criminal prosecutions will be instituted against a specific person or persons.

It is considered certain that the mother of the children, Roula Pispirigou, imprisoned in Korydallos prison, will be called to give a new testimony in the capacity of the suspect for her other two children. The medical examiners came to their common conclusion after studying the photographic material, the medical records of the two children, the death reports prepared by the medical examiners Angeliki Tsiola and Christina Tsakonas as well as the toxicological examinations of the team of Professor Nikos Raikos.

In the case of Iris, the “key” was the infamous cloth confirming the relevant revelations of “Tunnel” in the show on Friday, June 17th. With this it seems that the murderer of the child closed his oral cavity causing his suffocating death. Inside the house that fateful night for the little baby, in the Spring of 2021, was Roula Pispirigou, her sister Dimitra and the then 8-year-old Georgina.