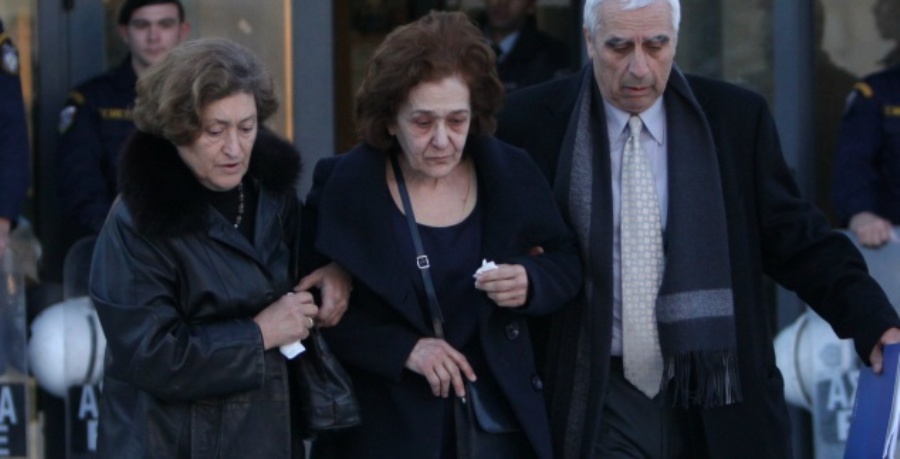 The inability of Marios Papageorgiou's mother to testify, led the trial to a standstill.
Share

Shortly before, the court had rejected the two requests of the advocates of the “mastermind” and his wife. The first requested a short break due to another professional obligation.

Also, the rejection of the claim of the wife’s advocate was crucial. She requests to withdraw from her right to appeal. The rationale was that in a while he would be released from the Paraskevopoulos law. Her lawyer A. Stefanakis has reserved to submit the request written to the next hearing.

The trial at the Mixed Court of Appeal of Athens started with the first witness, the mother of the unfortunate young man, Mrs Barbara Theodorakis, who did not stand and collapsed.

The trial was suspended for Wednesday, March 28th.