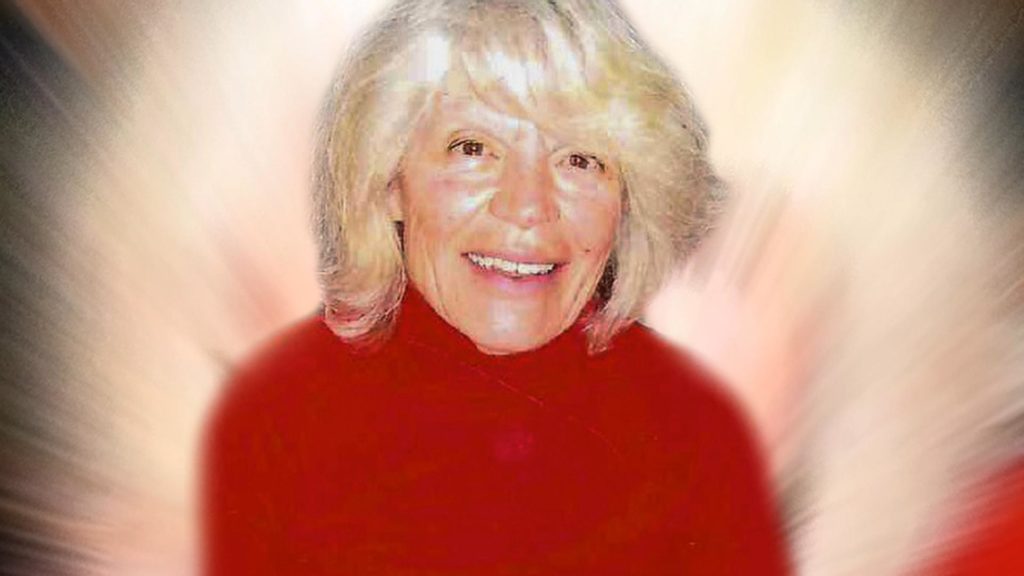 The "Tunnel", after an important testimony for the murder of the wealthy woman from Chania and after the death of the persecuted for her murder, returns to Crete.
Share

Evangelia Lytinaki’s brother died on 1st of February and three days later, his funeral was take place at Agia Marina’s cemetery. Despite the fact that he was being prosecuted for the murder of his sister, he did not say anything about the incident before his death.

A “key” witness speaks to the “Tunnel’s” camera, conveying a revealing conversation between Evangelia Lytinaki’s sister, doctors and herself, about the murder of Evangelia, in a place where they found for examinations.

“She told us that her brother died the night before and then started telling the whole story to the doctors about the beach bar, that they wanted to sell it and that Evangelia did not agree because she was asking for double money. “She told us that there was a witness who saw ***** and a friend holding her and that they threw her in a well,” the witness reveals in shock.

When witness asked her if she had reported these events to the police, she answered characteristically:

«What are you talking about? They will say that I am a murderer also. The prosecutor said that we are innocent and the rest are guilty!

“I loved her and they accuse me…”

Evangelia Lytinaki’s sister, who is being prosecuted for her murder, talks to Angeliki Nikolouli, claiming that she has been unjustly involved.

“He was never my brother. I loved her and they accuse me “, she says characteristically after the death of her brother, who was also prosecuted for the murder of the wealthy Haniotissa.

Angeliki asked her where the well that was rumored Evangelia’s body was thrown is located and she mentioned some spots in the area.

“My brother died and he said nothing…”

Evangelia’s second sister talked to the “Tunnel’s” camera, a few days after the death of their brother.

“He asked me to go to the hospital, because he knew he was going to die. He did not tell me anything about Evangelia.” “If he had told me something, I would have reported that to the Authorities”, he says characteristically.

“This should never have happened to our family. Of course there were property disputes and I was the victim. They want to involve me too. It’s about a thriller, it’s a dark story. Who Why are you looking for somebody to blame? When the time comes, I will report to the prosecutor.” “I know what I am talking about,” he declares enigmatically.

“They were looking for a witness in order to accuse me…”

The victim’s sister, who was charged with the accusations of her murder, is talking to a “Tunnel” journalist, referred to the bad relationship she had with her brother, who is also accused for the murder.

“Thodoris is dead. They did not invite me to the funeral, but I would not go anyway… My sister and others were looking for a witness to pay in order to incriminate me. All these happened because of a piece of land and I was unjustly involved by my brothers. That day I was in the field until late. I did not know about the disappearance. My brother informed me the day after. The police came to dig in my field, but they found nothing. “The last two months I see her in my dreams and she is asking me for help”, he said with tears in her eyes.

Victim’s nephew: The truth will be revealed…

The victim’s nephew and the son of the man who died with the accusation of killing his own sister, is talking to the “Tunnel”:

“Personally, I want to maintain my privacy. I do not want to talk about my aunt. I sincerely hope evidence will be found. My father always wanted this, I want this too. I hope Information to be found. My aunt’s memory is important to me. And I believe that the truth will be revealed, for the benefit of my father and my aunt. But I do not want to take part, I want to leave it here. ”

Evangelia Lytinaki disappeared in the afternoon of December 9th, 2018, in Agia Marina, Chania.