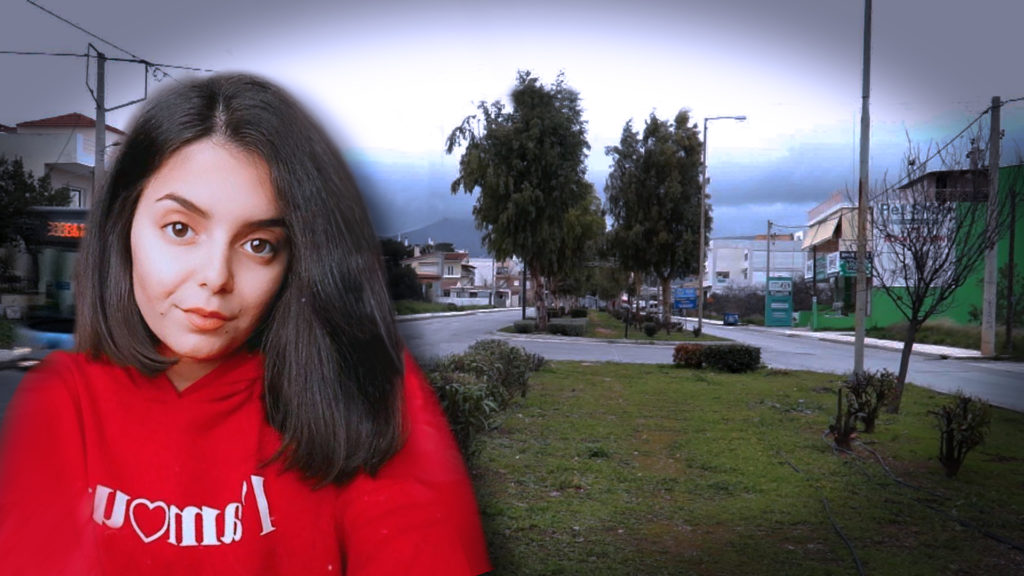 The "Tunnel" persistently continues the search for the missing Artemis and returns to the place where she left a mark before she disappeared...
Share

The show literally “plowed” Pallini, where it seems to be hiding the secret of 19-year-old Vassili from Koropi. The place where her cell phone was switched off. Where the earth opened and swallowed her.

Research in fields, Roma camps, in the “uninhabited houses of the Satanists” but also in a forest in the area, brought to light new facts.

During the live show, the information arrived one after the other about girls who looked like Artemis and were moving in areas of Athens.

Police and relatives searched overnight, but there was no positive result.

Witnesses broke their silence and spoke in the “Tunnel”.

The “Tunnel” in an attempt to find some information about the missing person’s cell phone, showed a recent photo of her, which clearly shows both her phone and its case. This is a Xiaomi Redmi Note 4X, gold in color with a pink case and a support ring of the same color.

Police officers from the Koropi Department, which has undertaken the investigations, ask Artemis, if she is somewhere and is following the developments, to contact them if she does not want to be in contact with her family.

“She sat dizzy on our doorstep…”

The “Tunnel” investigated the testimony of a woman. At the time of Artemis’ disappearance, a girl with common characteristics got out of a vehicle that was on the move on Leontariou Street in Pallini.

“I saw a jeep and a girl getting out of it. It was coming from Nea Pallini and was heading towards Kantza. It was black and when she came down, because the car was still on the move, she got dizzy. The car made a u-turn, came and picked her up again. I did not notice the brand, but it was two-door, tall, like the ones they go to the mountains, with a spare wheel at the back. The driver was young and he shouted at her to get back in quickly”, the witness stressed.

Important developments came during the show. The “Tunnel” showed the photo of a girl on the side of a road in Galatsi. She looked upset, talking on a cell phone and had luggage with her. A resident of the area sent it to the show because she found common characteristics with the missing Artemis.

The mother of the young woman pictured in the photo, contacted the “Tunnel” stating that it is not to do with the missing girl, but about her daughter. 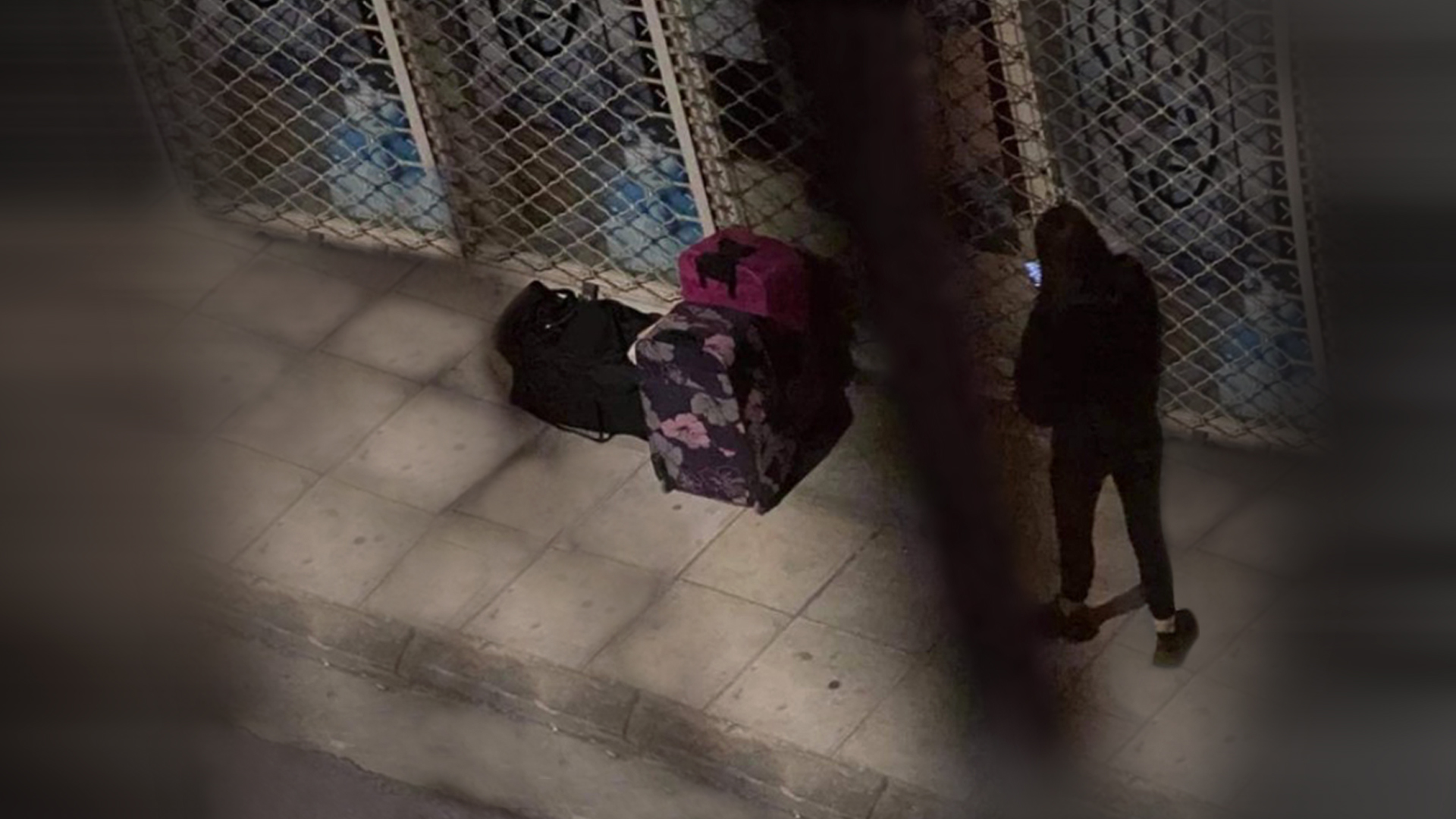 “We believe she was abducted by force”

The father of the missing Artemis from the old buildings of an abandoned winery in Pallini, the area where her mobile phone was turned off, spoke to the camera of “Tunnel”.

“We came with the police and the fire brigade, we searched the fields and the building, even though it is a sealed one, but we did not find anything. We were searching for ten days to find her cell phone. We even searched the forest with groups organized by my son. I believe that my daughter was taken from the railway station in Koropi. She did not leave of her own free will. This torment must end. We believe in God and that He will bring her back to us,” he said at an emotional state.

“Investigations in the camp…”

The show investigated the possibility that there were witnesses in the Roma camp located in Koropi and in the wider area of ​​the disappearance.

“There are about thirty families living here. I asked them if they had seen anything, if a girl with Artemis’ characteristics came to ask for help. They told me they did not see anything,” a spokesman told the Tunnel camera.

The show followed with the father of the missing girl the course that she probably would have taken if she had chosen the suburban train.

“Only pedestrians could pass through here because there were road works underway. We asked the police to take the material from the suburban cameras. They told us that they know, they did their job and that Artemis has left by bus “, stressed Mr. Giannis.

“The police told us that they are now waiting for actions from our side. They do not trust us. They think that we have not told them everything, while so far there was perfect cooperation. The last stigma of the mobile phone was found in the wider area”, the indignant father stated characteristically.

He appealed to passengers on bus lines 324 and 326, in which she could have boarded after disembarking the suburban train, to come forward if they saw anything.