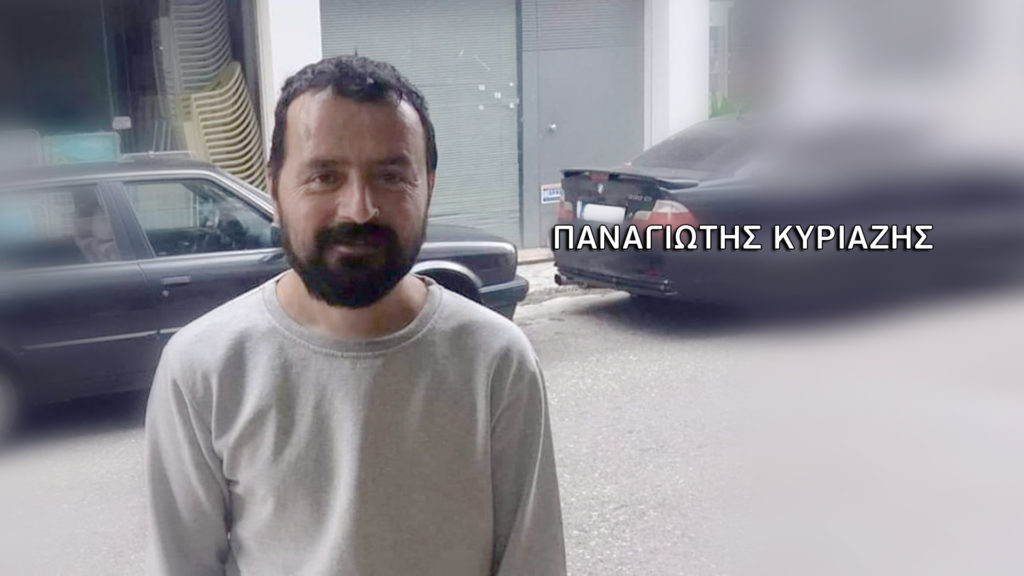 The fears for the life of Panos of Nafpaktos were confirmed.
Share

Just a few hours after the broadcasting of the developments in the case of 44-year-old Panagiotis Kyriazis, which moved the viewers, the tragic epilogue was written.

In an inaccessible area in Ano Neokastro, Nafpaktia, his body was found four months after his disappearance in the same place.

He was two hundred meters away from where part of his bones had been found a few days earlier by hunters and had been sent to the forensics of Patras for a DNA test.

Relatives identified his shoes and clothes on the body.

The circumstances of his death are being investigated by the competent authorities.