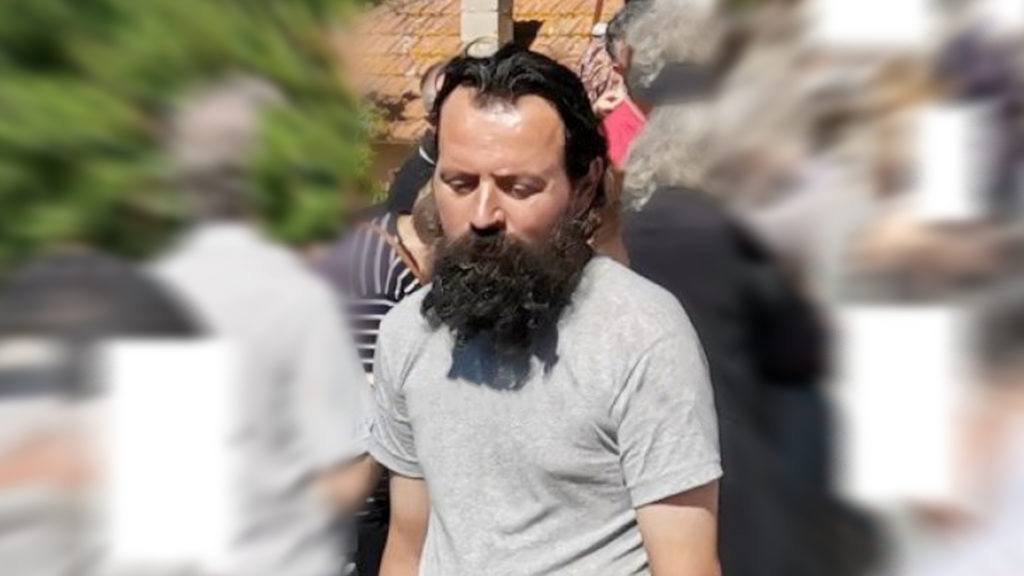 Confronted with a macabre find, three hunters in the area of Neokastro Nafpaktia came very close to the last trace of life of Panagiotis Kyriazis who was looking for by the "Tunnel".
Share

According to “Tunel” information, on the evening of Sunday, November 27, the hunters’ dog found parts of a human skeleton in the location of Ano Neokastro opposite the I.N of Agios Ioannis.

The following day, the president of the Neokastro Community and the Police Authorities were informed. On Tuesday morning, a team of Police and Fire Department officers arrived at the scene and performed an autopsy on the site. The bones have been transferred to the Forensic Service of Patras where they will be examined by a medical examiner in order to determine initially if it is a man or a woman, if the time of death can be determined and if there are any signs of criminal activity.

An attempt will be made to extract DNA from the skeleton, so that the authorities can proceed with the process of identification with the missing Panagiotis Kyriazis who disappeared in the same area four months ago. Already, a relative of the 44-year-old has been summoned by the local police of Nafpaktos.

.In the show of Friday, November 25, Aggeliki Nikolouli appealed to hunters in the area to contact the authorities or the “Tunnel” if they find anything that might point to Panagiotis.