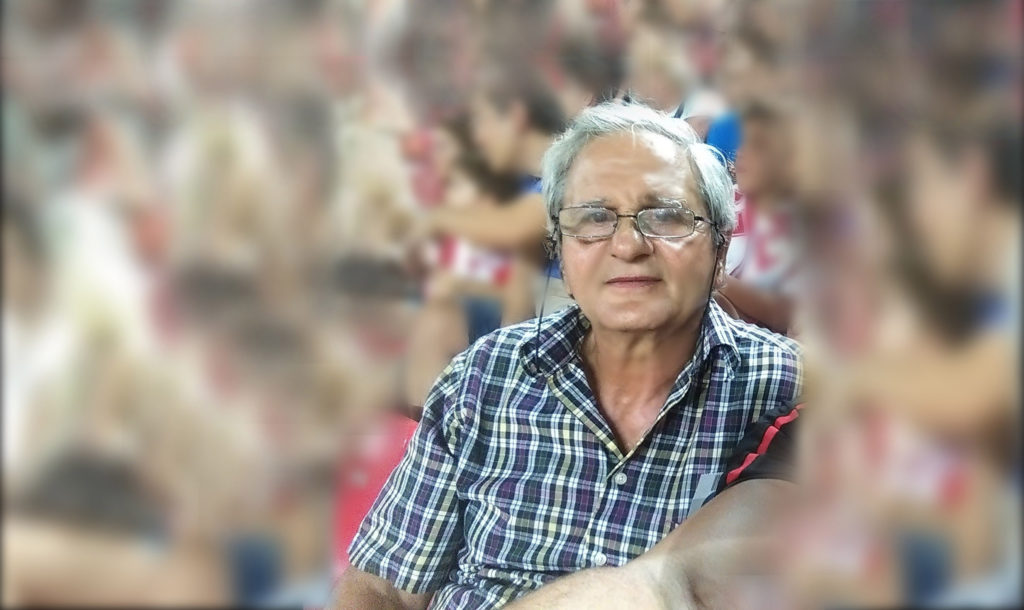 A few days after the screening of the show about the murder of the engineer Vangelis Ragousis in his villa in Megara, new facts and testimonies come to light…
Share

“AFTER THE MURDER I SAW THE LIGHTS SWITCHING ON AND OFF”

A neighbor and friend of the victim spoke exclusively to “Tunnel” about what happened on the day of the murder, but also about some strange moves a few days later.

“When we entered the house that day, the living room was a mess. They hadn’t stolen anything, but it looked like a battle with the perpetrators. He was a very strong man, he would not give up easily,” he said of the victim.

“A few days later, one night I noticed that the lights suddenly switched on in the house. I was impressed because it was sealed by the police and not everyone knows how to turn on the lights because the main switch is in a strange place, so they knew the house. When I passed again after a while the lights were off. I was very scared,” he said.

“A few days later I saw a car parked in a field next to the house, I called the police, but by the time they arrived, the car was gone,” he said.

WIDOW: THEY ARE FOCUSING ON ME AND WE WILL NOT FIND THE CULPRIT…

The victim’s wife, speaking to “Tunnel”, wanted to give her own version of the story, but also to answer to all of those who accuse her.

“No one has helped me, they just accuse me. If they are focusing on me, we will never find the killer. We need to gather the data to see who it is. It’s not me; if I were I would have left for my country. I put in detectives and collected data. I want to go with his family to the police to find out what the men in the car were doing when they asked about my husband in the neighborhood shortly before he died.”

WIDOW: I DIDN’T SWITCH ON THE LIGHTS THEY SAW

The widow of engineer, Maritza Rodriguez Santana claims that she did not turn on the lights in the house a few days after his murder, which the witness saw.

“The police told me that we could not enter the house until the Prosecutor came. About ten days later, Kostas, my husband’s son, and I went home to see the situation and what the perpetrators had taken from there. I turned on the lights three months later “, she says characteristically.

An important role in clarifying the case plays the identification of the man with the light-colored car that seems to have been around of the victim’s house a few days after the murder.

A witness kept the details of the car’s license plate, “Tunnel” investigated and located the owner.

It is someone who is said to have deceived citizens, to have changed his place of residence, but also his details.

Vangelis Ragousis, 70, a retired naval engineer and father of two, was the victim of a brutal murder on Thursday, May 7, 2015, inside his villa in the Veniza area of ​​Megara.