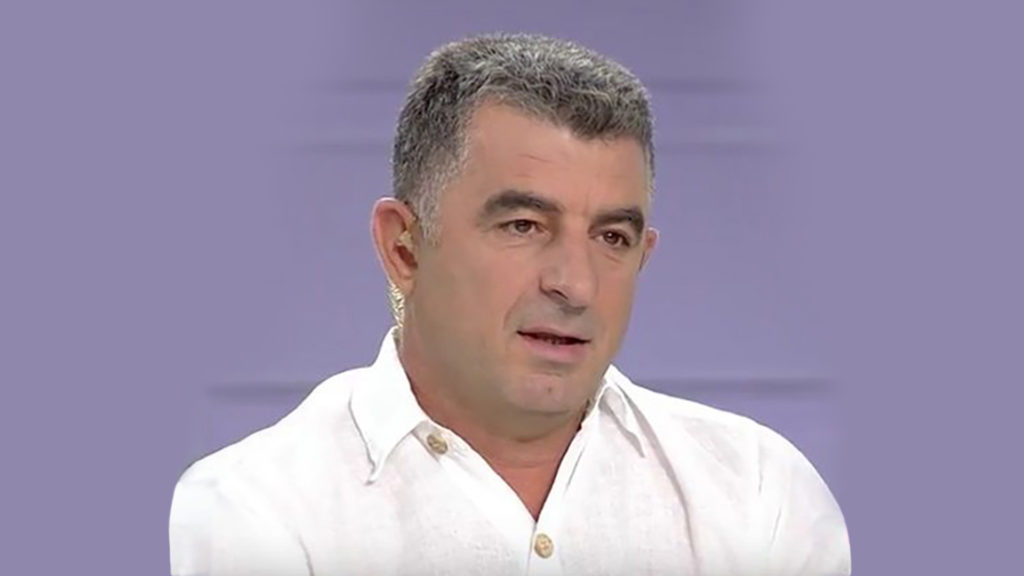 The show presented all the latest developments in the brutal murder of journalist George Karaivaz. Witnesses spoke for the first time in the "Tunnel" and what they say is revealing.
Share

“I saw the murder of the man…”

The “Tunnel” camera was found again in the neighborhood of the journalist who was the victim of a murderous attack and spoke with an important witness who saw the scene of the murder. He stressed that the two perpetrators were covered from top to bottom, as a result of which they were not identified.

His description of the moment of execution is shocking.

Witness: I saw the scooter opposite on the road…

Shortly after the journalist was executed, a witness saw a scooter going opposite the road and contacted the show.

“Last Friday at about 14:30, returning from work and on my way home, I was going up Karyatidon Street at the height of Ypsilandou. There, a dark scooter was coming down, going on the wrong direction of the road. He was in a hurry and the driver was alone on the bike, wearing a camouflage jacket. When my husband and I went home and heard the tragic news, we talked about the strange guy we met a little while ago on our way”, the witness concluded.

During the show, serious information arrived about the vehicle used by the perpetrators and the external investigation unit moved immediately and discreetly to the spot, after informing the Authorities.

So far they know that they escaped from Anninou Street in Alimos, to Georgiou Papandreou Street and then to Megistis Street, possibly reaching the coastal avenue in Kalamaki, but this has not been confirmed.

The family, through its attorneys, Apostolos Lytras & Panagiotis Kassis, issued a statement – appeal so that “scenarios” are not heard and written about what has happened regarding the murder.

The necropsy – autopsy showed that the journalist received a total of ten out of the thirteen bullets of the executor in his body. The six ended up in the chest, one in the neck, one in the left palm, apparently from a reflex movement of Karaivaz to protect himself and two gratuitous shots to the head…

The execution was carried out with a nine-millimeter pistol. The ballistic examination showed that it had not been used in other criminal activities. Some projectiles landed in the victim’s parked car and fragments of projectiles on a balcony wall on the first floor of an apartment building about fifty meters from the spot.

It is reminded that Giorgos Karaivaz, 53, was murdered on Friday, April 9, at around 2:30 pm in Alimos, when he was returning to his home at Anninou Street, from the STAR TV station where he was working.