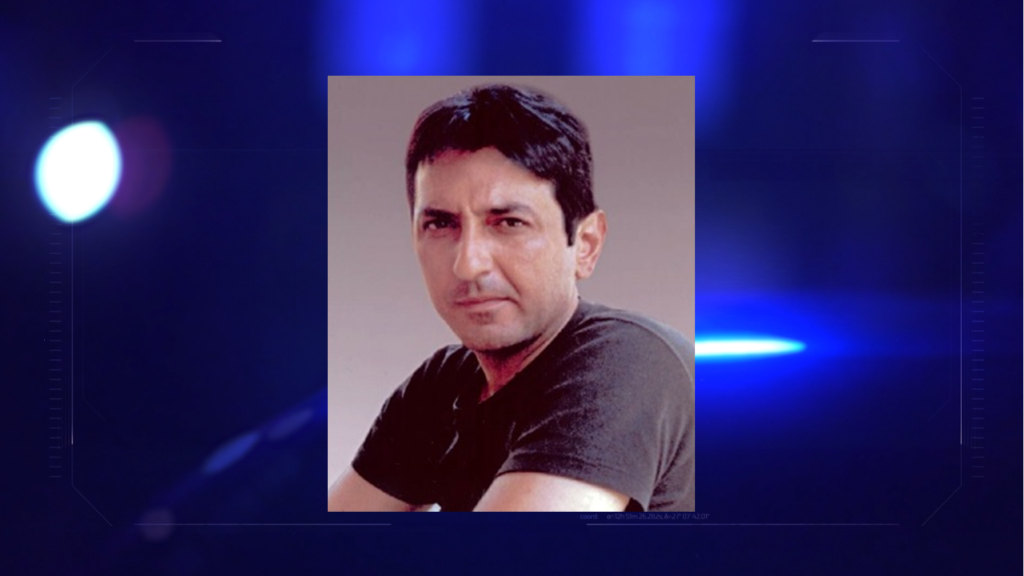 Seven years passed with no news of the young father, with Lifeline re-reporting his disappearance with Silver Alert following a prosecutor's order.
Share

Christos Kariophyllas disappeared at the age of 43 in the early hours of May Day 2015 from Argos where he lived with his then minor son.

“Tunnel’s” research in the area had brought to light evidence that led to difficult paths and highlighted the tragedy that had struck the family with the sudden death of his wife. The show managed to track down his last traces and learned that on the fateful day he disappeared, he was going on a date at a certain location.

However, the element that would solve the mystery of the disappearance did not emerge.

Now his son, who is now a 22-year-old man, is appealing for anyone who knows anything to come forward and get answers about what happened to his father, who has been struggling with health problems.

See the investigation of “Tunnel” in Argos HERE 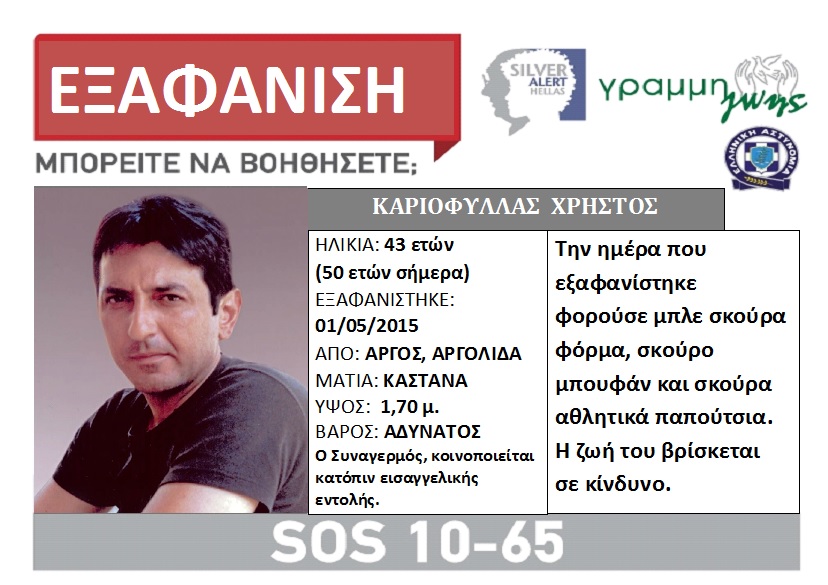