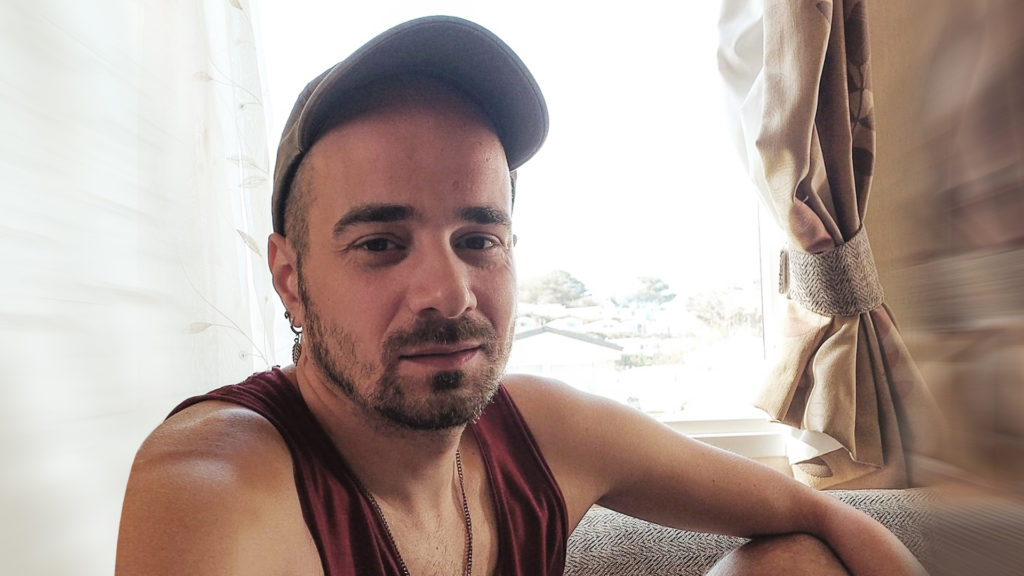 The mystery with the Greek waiter who went missing in England is intensifying.
Share

The “Tunnel” with the help of Greek volunteers, was found on Burgh Island, off the south coast of Devon, England. Where Stathis Anthis, 33, Stan as his friends called him, worked in recent years.

The strange thing about the whole story, which causes great concern to his family, is that two months ago another worker in the same area was found dead. The event shocked Anthis, who had begun to express fears for his own life.

What Stathis was saying before he disappeared…

“Tunnel” brings to light an audio document that Stathis himself sent to a friend before he disappeared.

“The man from above decided to put a hidden camera because some people left the area dirty and was stealing food. I was angry because this was a breach of personal data. I was thinking to sue and talk with the company. I do not know what will dawn on me tomorrow, I raise my hands high. I do not feel safe… ”

Important is the testimony of a friend of his, who had hosted him over the weekend before he went missing in Plymouth. According to his statement to the authorities, Stathis did not want to return to the hotel because he was afraid of something.

The show addressed the hotel administration, and received the following response via email:

Volunteers of the “Tunnel” arrived on the island and helped with the research, capturing images from the place…

The show provided photos of the missing area, according to his roommate. As she told his brothers, she realized that Stathis came out of the window of the room around 05:20 in the morning. He heard the noise from the carts that were outside in the narrow alley and assumed that he left from the left side of the complex, which was leading with a low tide to the opposite village.

No one moved in time to investigate the surrounding areas of the island. His disappearance in the early hours of Monday, March 8, was noticed five days later, and then the investigations began.

In connection with the show via Skype, the psychologist Natalie Veltsi, spoke about her own actions towards the roommate of Stathis and the British authorities.

“I urged her to inform the hotel managers because Stathis would not leave leaving behind his personal belongings in his room and without informing me. The roommate herself seemed relaxed and not worried.”