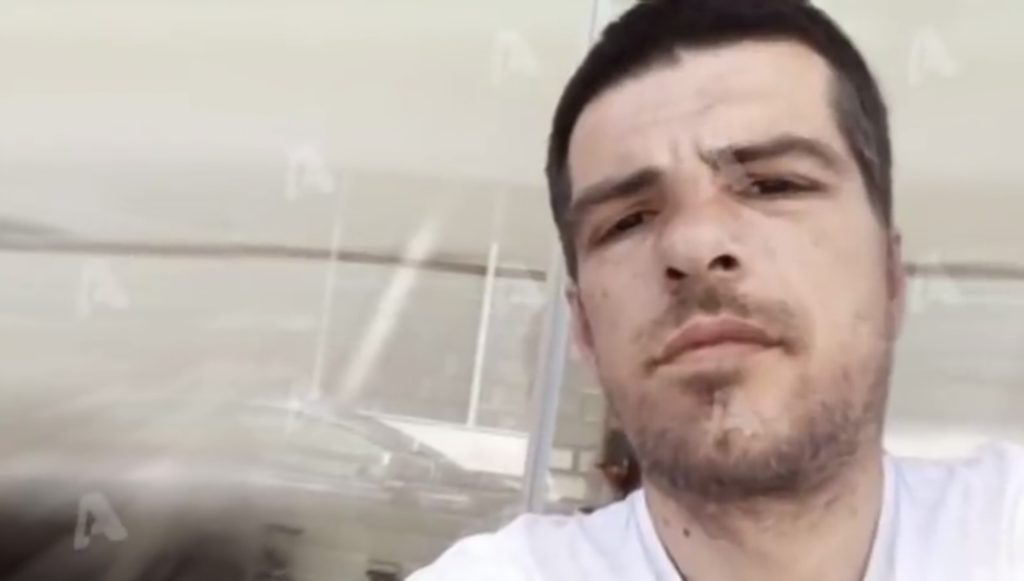 The epilogue in the case of the disappearance of the municipal employee of Kavala is tragic.
Share

The father was called to recognize the corpse in the well in the old camp, in the area of ​​Perigiali, Kavala on Sunday 20 of December. The deceased was his son, Costas Daskalou 40 years old, who  the “Tunnel” was searching for him.


Coroner Nikos Kifnidis arrived at the scene, who performed an autopsy late in the afternoon.

He attributed the death of the unfortunate Kostas to drowning in water, after the autopsy he performed on the body the next day. He did not find any pre-mortem injuries or traces of struggle on his body, told to Tunnel’s reporter.

He places the death about a month ago, which coincides with the time of disappearance of the Costas.

Mr. Kifnidis rules out the possibility of criminal action. The results of the toxicological tests are expected.

The mouth of the well was covered with branches, which with the fall of the unfortunate man were found broken. The 6-meter-deep well is located near the spot that disappeared on November 24.

A resident of the area had even pointed out in the “Tunnel” the trap that existed there in their neighborhood with the dozens of unguarded wells.

The investigations of the Reserve Paratroopers Association were decisive. They literally “combed” the area from the first days of the disappearance and came to locate the well that became the grave of the unfortunate municipal employee.