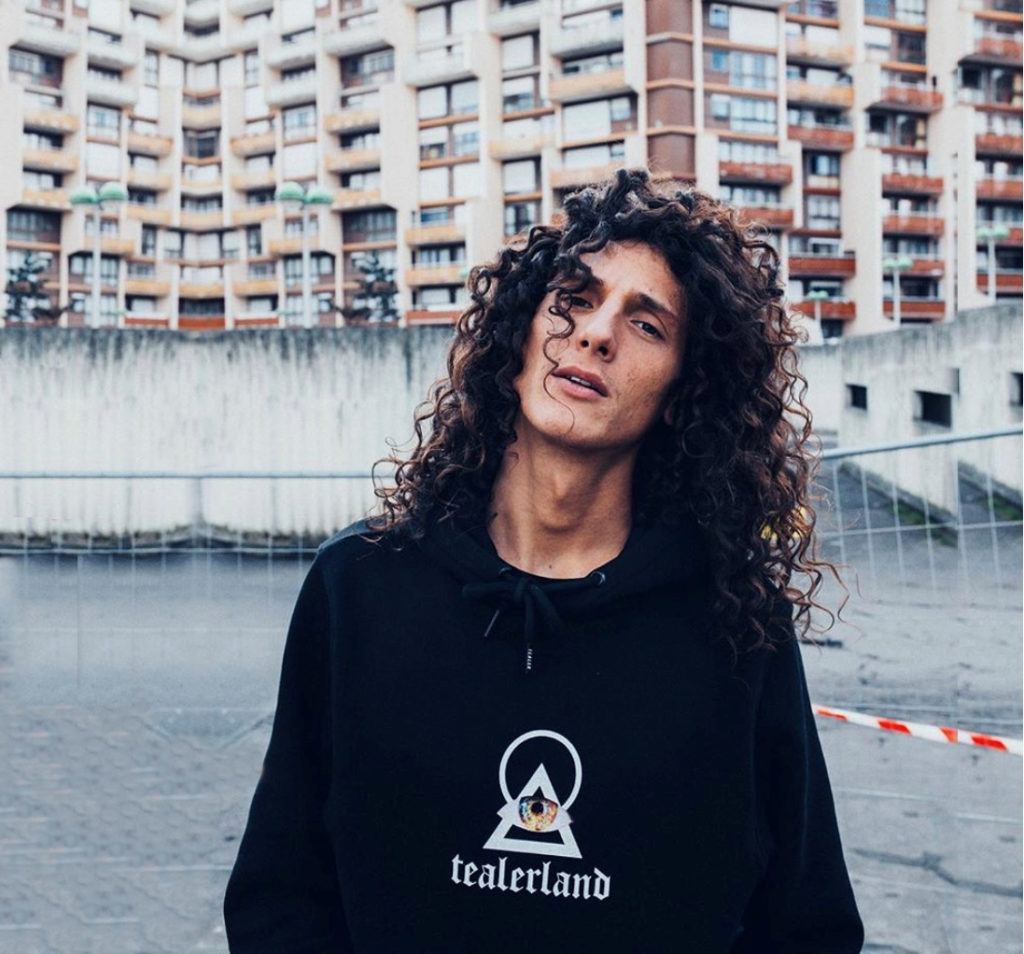 The skeleton found in a ruined villa in Piraeus belongs to the French dancer.
Share

DNA confirmed the “Tunnel” investigation shortly before he was talking about 27-year-old Joyce – Timothy Radocic.

Answers are expected for the causes of his death, however the medical examiner Elias Bogiokas did not find any injuries in the skeleton and since there are no tissues, histological and toxicological examinations cannot be performed.

The skeleton was located almost nine months after children were playing in the dilapidated buildings of the former Mavromichalis Villa. Inside a water tank they found the macabre find, they immediately notified the neighbors and the police and the fire brigade arrived at the scene and took him away.

Joyce-Timothy Radocic, 27, who lived in Rosburg, France, had arrived in Greece on July 5, 2020 and was staying at an inn in Piraeus. He liked to do yoga in places that exuded some energy. The day he disappeared he said he would go for meditation and since then his traces have disappeared…

He wanted to stay in Greece…

The people in charge of the inn collected and handed over his personal belongings to the Security of Piraeus. Inside the bag were Joyce’s clothes, his cell phone, his ID and some documents, including a job application.

It seems that the unfortunate dancer was interested in staying in our country.

The application concerned a well-known company that hires people from different countries to work in a call center.

Joyce had declared as his permanent residence the house of a Greek friend of his, with whom he shared common interests. It seems that she herself, with a responsible statement, had consented to this.