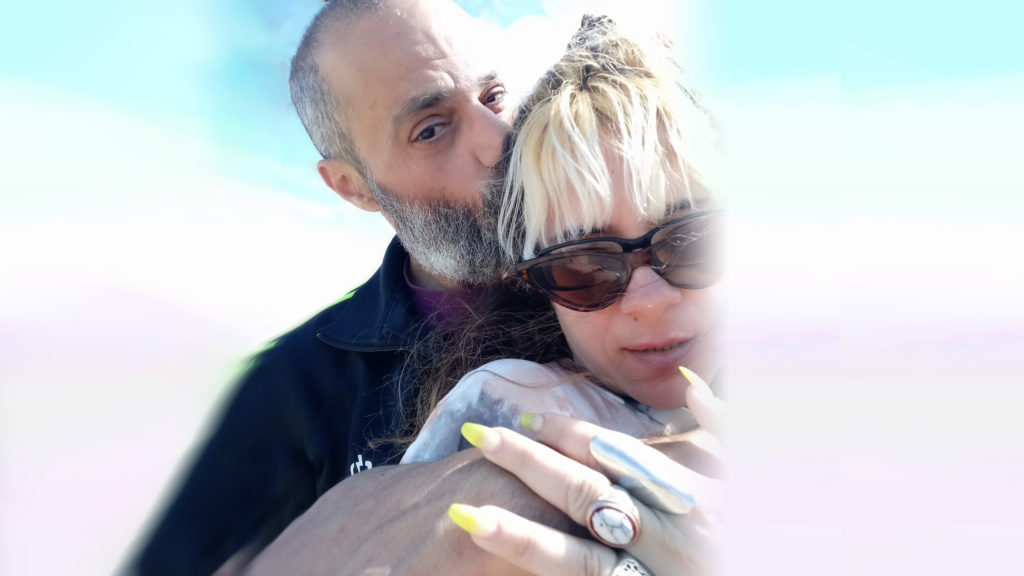 On the evening of Friday, December 9, "Tunnel" presented a new element in the case of the well-known musician of "RAZASTARR" Odysseus Tsiambokalos, 46 years old, who fell dead outside Thebes.
Share

It is a video-document from a closed-circuit camera of a gas station in the area, which the show brought to light for the first time.

It shows a car with a white boat in tow passing upstream from the one where Odysseus left his last death, around one in the morning on Monday, August 23, 2021.

It was at the 30th km of the Thebes-Thisvi Provincial Road in Boeotia, near his village, Xironomi.

The family of the unfortunate musician appeals to the driver to call the show or Athens Homicide, which is now investigating, and report what he saw at the scene.

The partner of the musician Andreas – Odysseus Tsiambokalos, spoke to a “Tunnel” journalist about what she knows, about the message she was sending him on his mobile phone, at the moment he was dying, but also about the fact that they didn’t call her to testify.

“There is a lot of frustration. Things that should have been done then, were not done. No one has called me from the police and I want to report what I know, which might help,” said Dafni Remundou.

“I know people who might have wanted to harm Andreas, who might have had an intention, to have distorted the climate. Since the expert saw that there is no evidence on the asphalt of a vehicle that has stopped suddenly or has a high speed, I am inclined to believe that the car that hit him was parked. The version is that he had a meeting over there where he went wrong,” he added.

She also referred to the last communication she had with her partner, just a few minutes before he was found dead.

“My last message is exactly at the time when the accident is supposed to have happened. It was 00:58. This was very shocking. I was in Corfu. I had also spoken to his sister, because he was upset. We had our fights and then he felt really bad and apologized to me,” she concluded.

In a telephone conversation with “Tunnel”, Vassilis Zisimatos, lawyer for the family of Odysseus, spoke about the serious investigations being carried out by the Security and made it known that after his partner’s interview on the show, she was called by the Homicide Unit and testified.