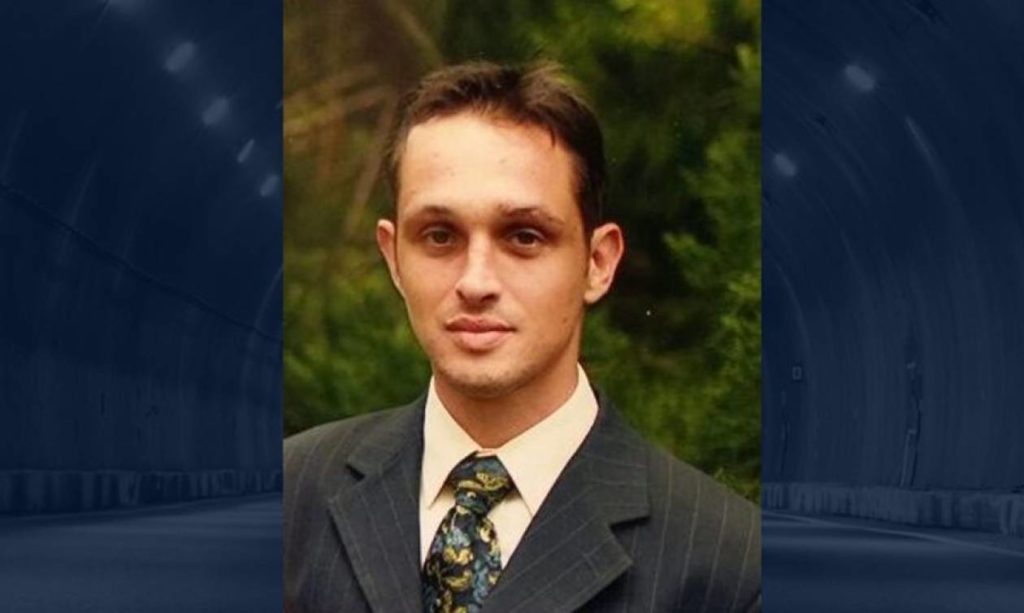 A blood circle ended with the death of the third man from the "company" of Alistratis Serres.
Share

On the afternoon of Sunday, February 24, 37-year-old Yannis  was found dead in his house due drug use.

Nearly seven months before, in July 2018, his brother, Iakovos, 38, was found dead in a deserted warehouse in Alistrati. Beside him, he was found in a dangerous state and he managed to escape the risk, thanks to the doctors of the Drama hospital.

In the same house and specifically in the courtyard, the two brothers had buried a 37 year old man in April 2018 and lived for two months with his corpse  under their feet.

Recently, the results of the toxic and histological examinations of the unfortunate Meleniklis have become known. According to his family’s technical adviser, Coroner Socrates Tsandiris, he proves that he “died helpless as a result of pulmonary edema and ischemia due to chronic drug use”.

“If they had called for an ambulance, Vasilis would have been saved,” Mr Tandiris said to “Tunnel”. Instead, they both stole his money  and buried him.