For the family of the unfortunate farmer from Vergi Serres, there are still important questions about his death conditions.
Share

Three days after the funeral of Thanasis Polychroniadis, the legal representative of his relatives, Stergios Saraidaris, found himself in the studio of the show and talked  about  the questions that still ravage the family.

As he said, they can not explain how the shoes they wore were found in his house and not the place where the tractor was found on the platform.
They believe that even though he decided at that time to go picking wood from the point where his tractor was found, there were no available lumber on those days.
They believe that Polychroniadis would not have been able to go to that point alone, mainly because of the mobility problem he was facing, his poor vision and his fatigue from his all-day stay at the mill.
Relatives say that assuming Polychroniadis drove his tractor to that point, the slope of the ground would be hurled in front of the tractor where he would “end up” or even injure himself. If this was the case, he would have the idea of ​​returning to the tractor and turning off the lights and the engine, which started immediately fifty-three days later when the vehicle was detected by the Authorities. 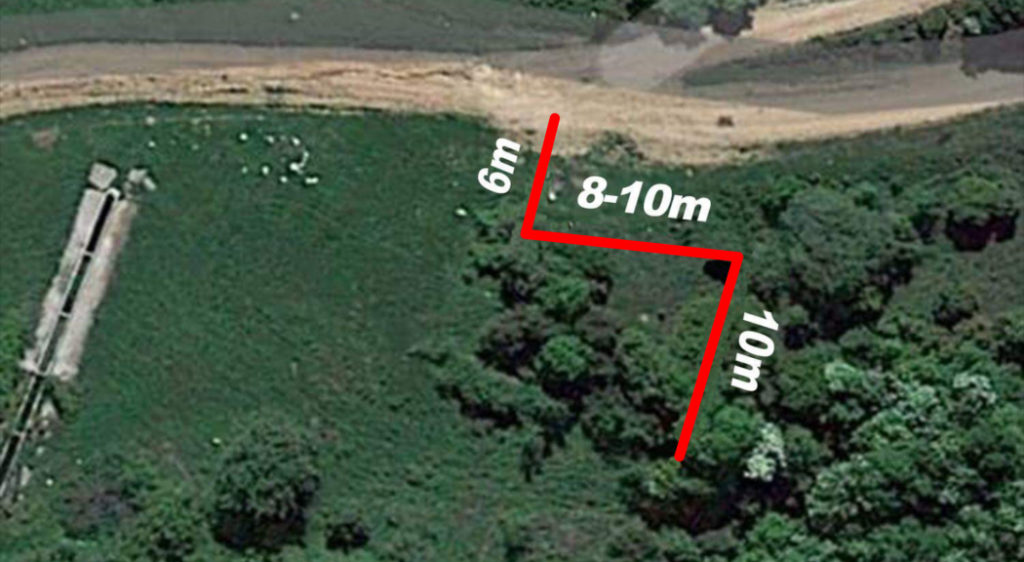 Also, if he had finally fallen from the tractor and survived, why walk barefoot to the ravine a distance of 800 meters where his remains were found and try not to climb again on the nearby dirt road was only 25 meters away?

Clothes found at the point where his corpse was discovered were identified by his daughters, but it is striking that they were found intact. According to the legal representative of the unfortunate farmer’s family, relatives intend to continue investigations to shed light on the case.

Check out the deep tunnel research on the case here.