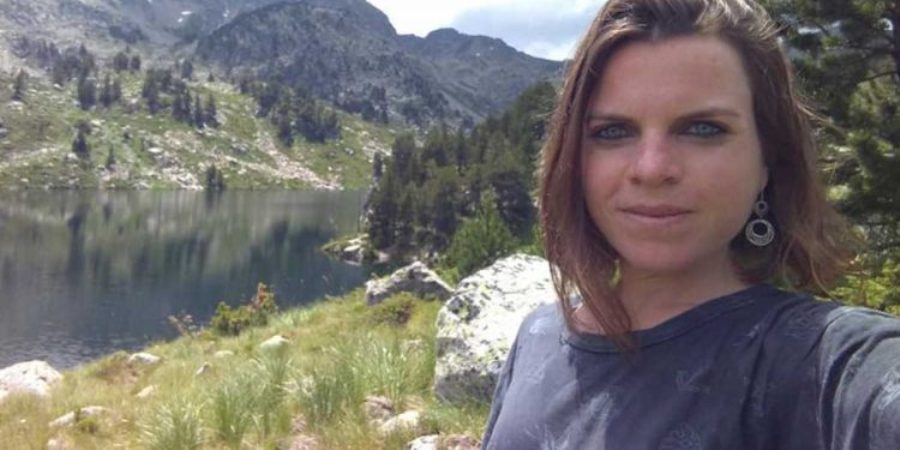 The beautiful nurse who was in Crete for a short vacation, was, finally, a victim of extreme heat.
Share

According to the coroner’s first investigation, the tragic death of 29-year-old French tourist Violet Gigano, near Elafonissi in Chania, is due to heatstroke and physical exhaustion.

The medical examiner thus ruled out the version of the criminal act, but also that of the accident. He, according to information, told the officers of Chania, who are investigating the serious case that the girl collapsed during her return to the accommodation where she was staying.

Already from the autopsy of the Security of Chania, the version of the accident had been ruled out as at the point where the body was found, there were no traces of crawling.