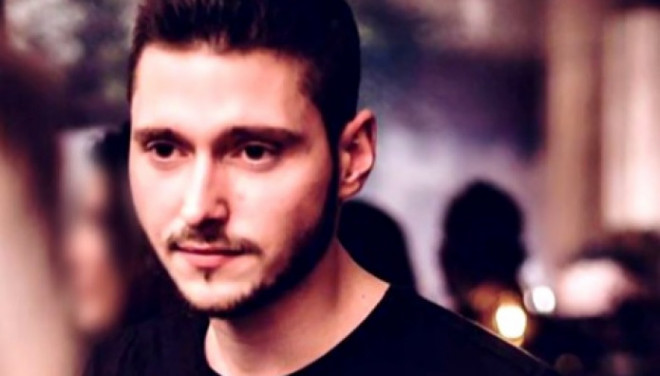 Mystery remains the disappearance of the young man who was lost during a ship trip.
Share

The Port Authorities examined all CCTV material of Nisos Rodos , in which was  Takis Koliadelis . The 23-year-old did not appeared coming out of the ship to the port of Piraeus on the morning of Thursday, June 28th, when his traces were lost.

The researchers  checked even  the footage of the passengers shoes who left the ship.

Sea surveys have been stopped and authorities are now leaving open all possibilities.

Testimonies that the young man is moving to the area of ​​Nikaia in Piraeus and elsewhere has not been confirmed.


According to what the missing person  had told his girlfriend and a friend, he feared that someone wanted to hurt him.
Relatives and people from  his close environment appeal to anyone who has seen or know something to communicate with the Tunnel or the Authorities.
Takis was lost at dawn on Thursday, June 28, from the ship Nisos Rodos. His friend with whom he was traveling together saw him for the last time at two in the morning. The missing one a quarter later sent a message to his girlfriend and since then his mobile phone was deactivated.
Initially, investigations to detect him were made in the sea area of Tinos, as the authorities calculated from the last mark of his mobile  , the point at which the ship was at that time.