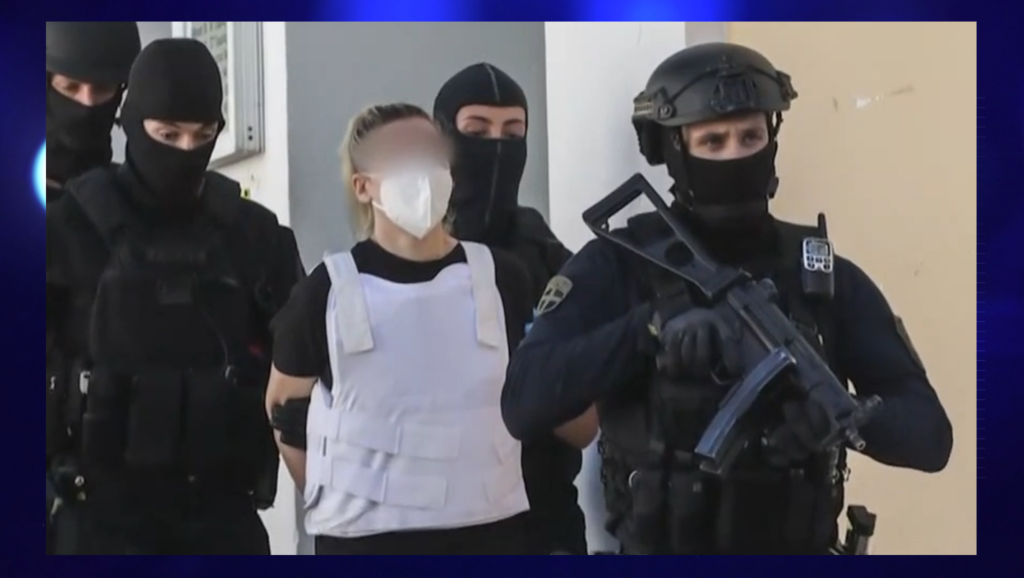 By its own will, the Council of Misdemeanors of Athens did not accept the request submitted by the defense of the remanded Roula Pispirigou.
Share

With her request, the defendant wanted the two filed cases – the first for the death of 9-year-old Georgina and the second for the death of her other two daughters, Irida and Malena – to be merged.

The Council of Misdemeanors, with the will it issued, decided according to information that the consolidation of the case files would not contribute anything to the whole process. After all, the two cases are at a different procedural stage.

The case file concerning the death of Georgina is just before the issuance of a decree for the determination of trial, while the other concerning the deaths of Iris and Malena is at the stage of examining witnesses and was “frozen”, due to the request for reunification of the 33-year-old mother .